THE Philippines will be hosting once more the MTV Music Evolution that will bring together the biggestnames in local and international music scene, as part of the celebration forVisit Philippines Again 2016 (VPA 2016).

In an interview with theBusinessMirror, TPB COO Domingo Ramon C. Enerio III said: “The hosting of theMTV Music Evolution Manila for the second time in two years is testament to theDOT-TPB’s continuing desire to aggressively position the Philippines as apremiere events venue in Asia. It signals the country’s determination tocompete more actively for our rightful share of tourist traffic, receipts andevents.”

Enerio explained the eventwould enable fans to experience and discover the evolution of pop music and itsdance influence that keeps fans moving.

Asked to comment on thesecurity aspect of the MTV event, on the heels of the tragic drug-relateddeaths at a recent concert hosted by a toothpaste company, the TPB chiefstressed: “Organizers have been instructed to ensure the event will bepeaceful, fun-filled and drug-free. All measures have been adopted to maintainpeace and order, including the deployment of 60 K-9 dogs, 200 police officersand additional private security personnel inside the concert grounds and aroundthe immediate perimeter of the venue.” Enerio also appealed to the attendees ofthe MTV event “to cooperate fully with security officials, so we can havejoyful and uneventful celebration on June 24.”

The MTV Music Evolution:Manila Asia Special premieres on Channel MTV on Tuesday, July 19 at 4 pm in thePhilippines and Singapore, and will be aired in other parts of the globe atdifferent times.

Viacom International, adivision of the listed Viacom Inc., owns and operates MTV. The latter is apremier youth entertainment brand, which originated in the 1980s as a 24/7cable-TV channel featuring music videos of singers and bands, andyouth-oriented TV shows.

VPA 2016 is the anchormarketing campaign of the DOT and TPB this year. “Visit the Philippines Again2016 is going to be the most massive retail-focused effort the Philippines hasever made. We are negotiating with tour operators and travel agents to giveincentives to returning visitors to the Philippines,” Tourism Secretary RamonR. Jimenez Jr. said during the campaign’s launch last December.

Aside from the specialpackages for visitors, the DOT, together with the TPB, has partnered with theprivate sector and local government units in promising a bigger, greater andmore exciting lineup of events and tourism product offerings that showcase thecountry’s competitive advantage as a destination. Aside from the MTV MusicEvolution 2016, other major events during VPA 2016 include the Asean TourismForum 2016, Routes Asia 2016, Madrid Fusión Manila 2016, 2016 Ironman 70.3 AsiaPacific Championship and the Travel Blog Exchange, among others. 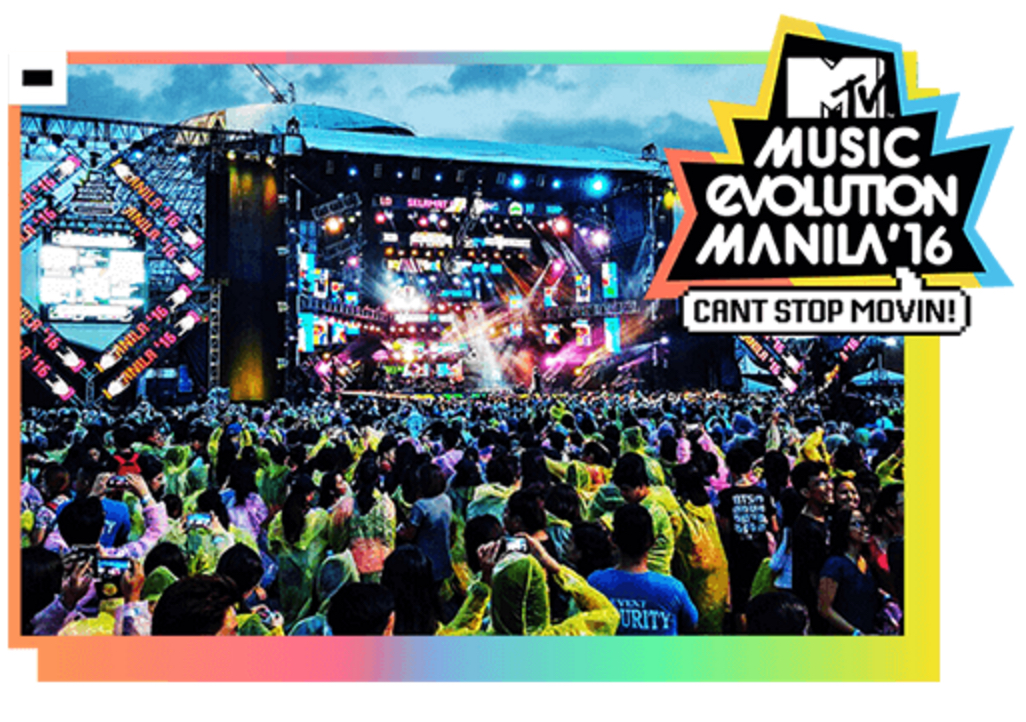