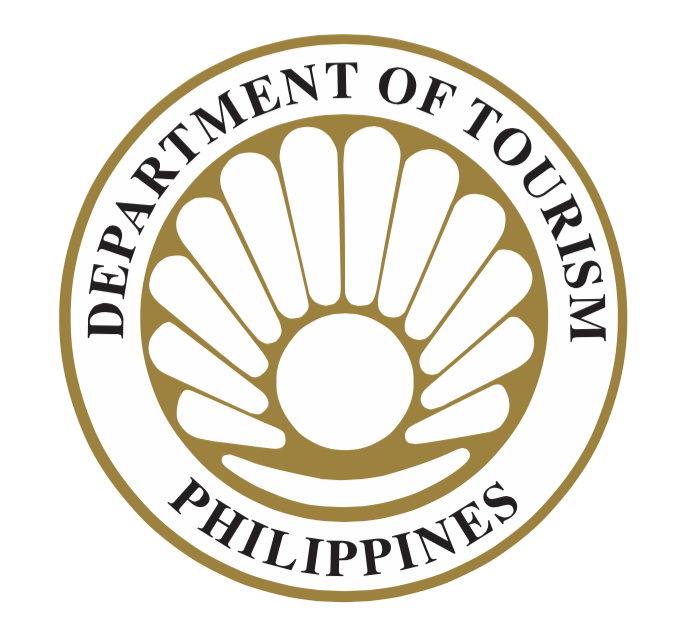 The Department of Tourism assures the tourists of Davao that the city remains a safe place for visitors and residents alike. This was the statement of the DOT Secretary Wanda Tulfo-Teo when concerns were raised in the wake of the bombing that took place last night in the city.

“The quick and professional response and action of our police, armed forces and security group shows that Davao is well-prepared for contingencies, including isolated attack like this bombing incident,” said Sec. Teo.

The Secretary expressed sympathies for those who suffered loss and injury in the tragic explosion and echoed the nation’s expression of outrage for the senseless act. However, she is confident that President Rodrigo Duterte and the nation’s security forces are more than capable of bringing the perpetrators to justice, managing the aftermath and in preventing any more attacks in any part of the country.

“The President is making inroads in his campaign against lawlessness and terrorism and we are united with him in his pursuit of peace in Mindanao and throughout the country”, Sec. Teo added. “We need to show that such acts have no place in our society and should not deter us from doing our normal activities”.

The tourism industry supports the call of Mayor Sara Duterte for unity and vigilance and urges everyone to cooperate in regular security precautions.

Office of Public Affairs and Advocacy