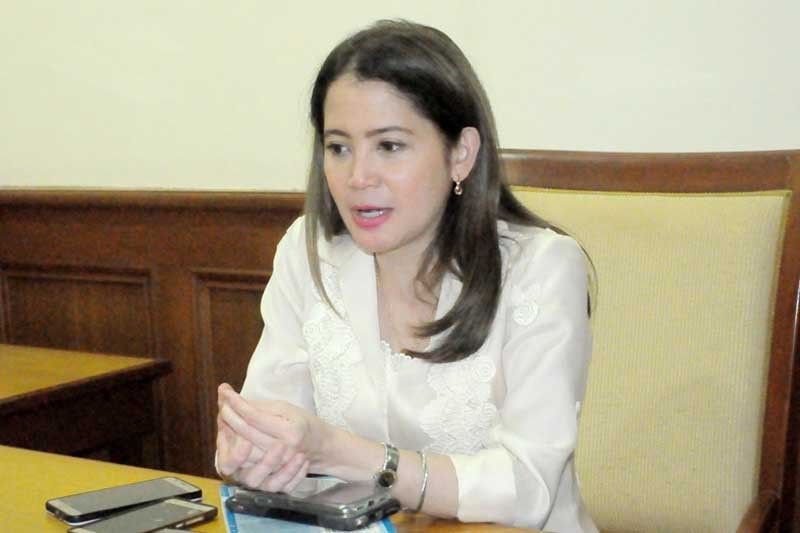 MANILA, Philippines — The number of Boracay hotel rooms that have been cleared to operate has breached the 10,000 mark, an updated list by the Boracay Inter-Agency Task Force (BIATF) showed.

This brings the number of accredited Boracay accommodation establishments to 285 with total of 10,076 rooms.

“More rooms will be available as we continue with Phase 2 and 3 of the Boracay rehabilitation. We are making sure the task force’s requirements are complied with 100 percent,” Puyat said.

The task force urged the public to avoid booking with establishments that have no permits from the DOT, DENR and DILG.

Puyat said they are not setting a limit on the number of accredited accommodation establishments.

The government is limiting the number of tourists in Boracay to ensure the sustainability of the island, which was reopened in October after it was closed for rehabilitation for six months.

A study commissioned by the DENR showed that Boracay’s carrying capacity is only 55,757 people per day, including its residents. Only 19,215 tourists are allowed to be on the island at a certain time, with 6,405 tourists allowed to enter the island per day.

Last week, Puyat said she is not confident of hitting the 7.4 million foreign arrivals target this year mainly due to the closure of Boracay

She added that having a carrying capacity would definitely affect arrivals figures since it would be unlike before when an unlimited amount of tourists could enter the island at a given time.