DOT welcomes US travel firms’ citation on Boracay and El Nido, Palawan as among best beaches in Asia 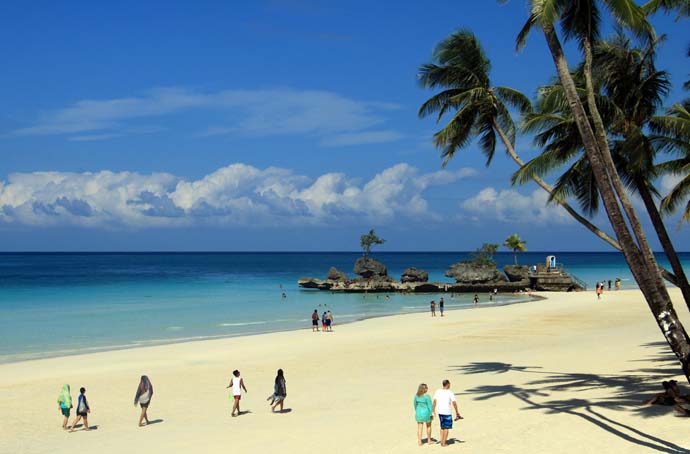 In spite of its six-months closure last year, Boracay was named as ninth best beach in the region by TripAdvisor’s 2019 Traveler’s Choice Awards.

On the other hand, the Nacpan Beach and Las Cabanas Beach, both located in El Nido, Palawan were also included in the list, ranking 13th and 22nd respectively.

“We take it that this TripAdvisor citation of Boracay and El Nido, is indicative of the positive reactions to the reforms and new policies being implemented in an effort to inculcate a culture of sustainable tourism,” said Tourism Secretary Bernadette Romulo- Puyat.

“This bodes well with our campaign of highlighting the people’s genuine testaments and reactions to our destinations,” she added.

Boracay received over six thousand reviews with 62 percent ‘excellent’ rave reviews and 24 percent ‘very good’ rating, with some of the comments acknowledging the rehabilitation done in the island.

Meanwhile, as of February 27, a total of 320 accommodation establishments in the island accounting to 11,662 rooms are now accredited by the Boracay Interagency Task Force.

“The Inter-Agency Task Force is excited for the completion of the island’s rehabilitation; the second phase on April, and the third on December this year. It will further promote the better Boracay and see #MoreFunTogether,” said the tourism chief.