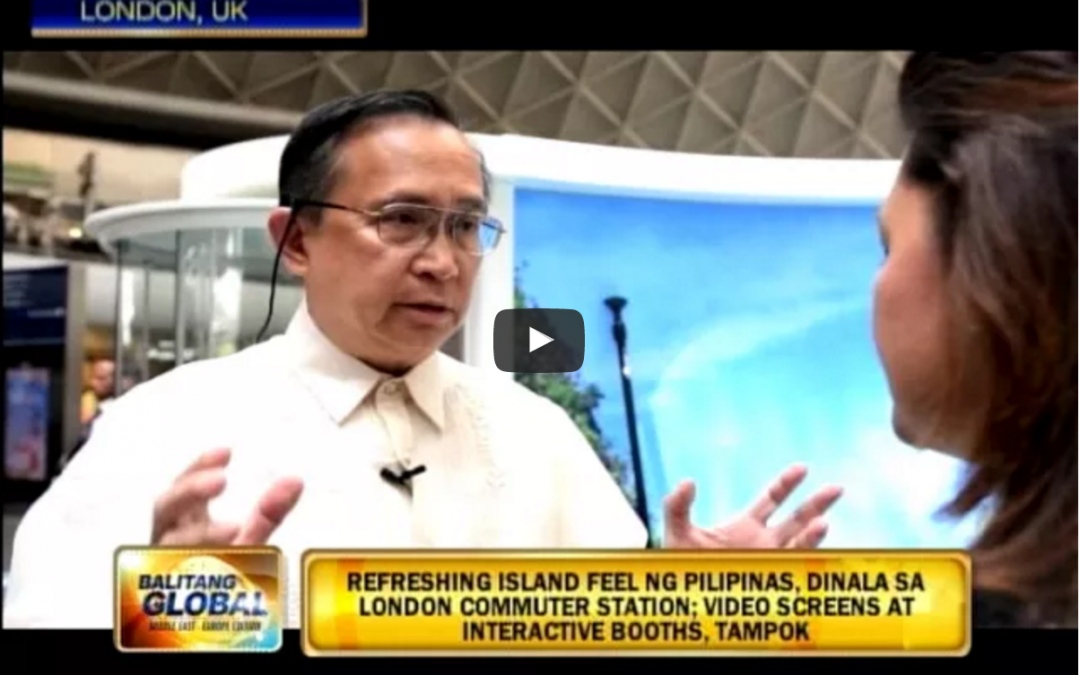 As part of the Visit the Philippines Again 2016 campaign- and following the success of the recent London Waterloo Station takeover- the Department of Tourism launched its station domination series at London King’s Cross Station. The event is out of a total of three station takeover projects, the final of which is to occur on November 2016 during the World Travel Market.