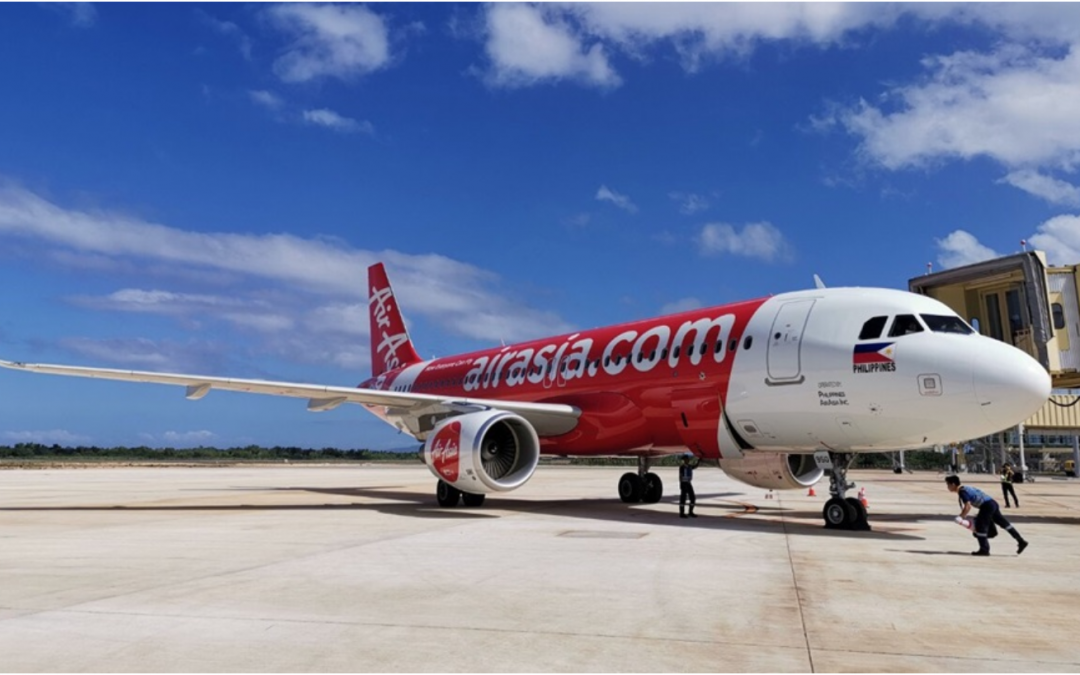 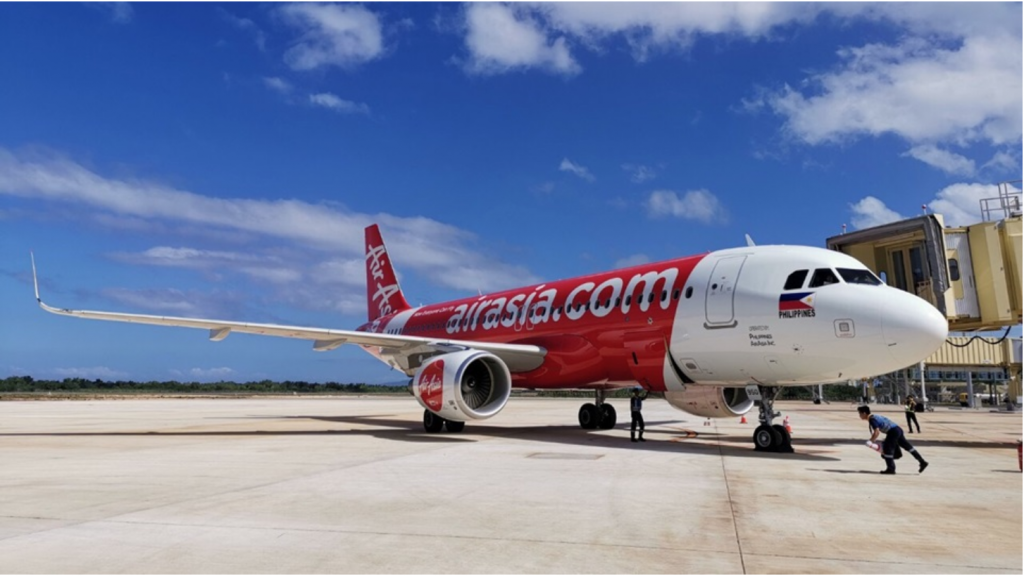 AirAsia flight 8950 arrives at the Bohol Panglao International Airport in Panglao on Tuesday morning making history as the first ever commercial aircraft to land at the new facility.

AirAsia Philippines is planning to launch direct international flights for the Bohol Panglao International Airport (BPIA) next year as part of the airline’s bid to make the new facility in the resort town of Panglao one of its hubs, said an airline official.

We hope to base  a plane here next year as soon as the facilities are available. We should be able to base more planes as teh years go by. We plan to make Bohol, Panglao in particular, as a main base for flying international flights, he said.

Meanwhile, all of AirAsia’s flights and those of other airlines, including Philippine Airlines and Cebu Pacific have been transferred to the BPIA following the closure of the Tagbilaran Airport, which was Bohol’s man gateway for over a decade.

AirAsia, the provincial government’s partner airline, conducted a proving flight at the BPIA on Tuesday morning as part of the facility’s inaguration was led by President Duterte on the same day.

An Airbus 320 of the low-cost carrier landed at the BPIA at 9:30am becoming the first commercial aircraft to land at the BPIA.