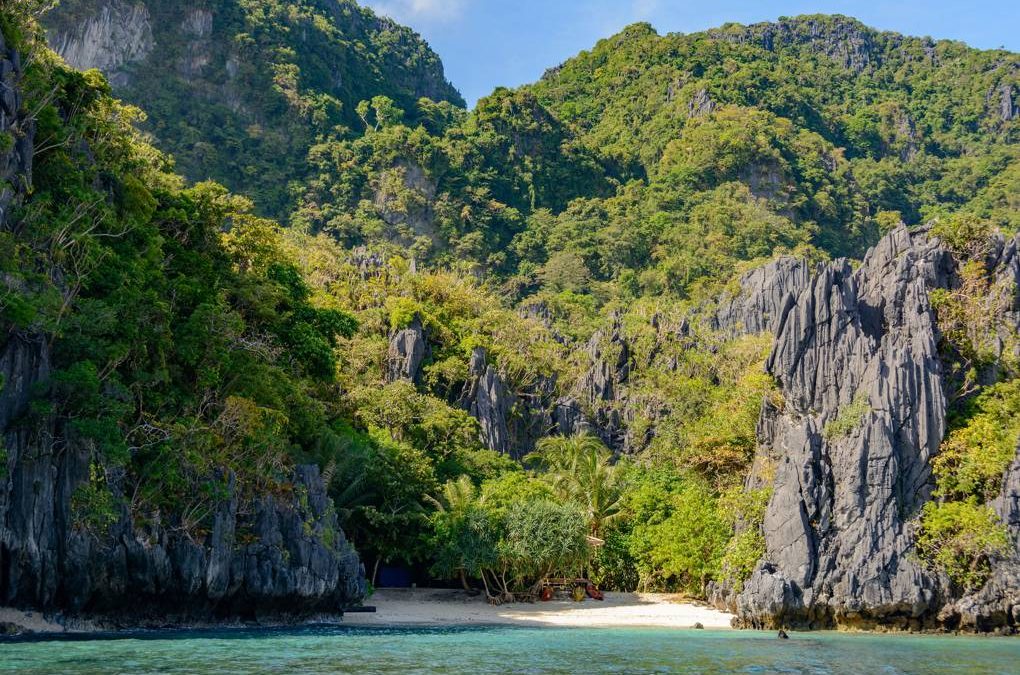 The Department of Tourism (DOT) celebrates the inclusion of Hidden Beach in El Nido, Palawan in Condé Nast Traveller’s (CNT) “The 30 Best Beaches in the World” feature. The list was made in light of the pandemic, stating that “…while the world waits to find out when we can travel again, now is the time to think about a future summer holiday visiting one of the world’s best beaches.”

“We are elated by this global recognition of one of our beaches from the prestigious publication, Condé Nast Traveller,” said DOT Secretary Bernadette Romulo-Puyat. “While the world waits for international travel to resume, citations such as these will greatly help keep The Philippines in the bucket lists of travelers everywhere.”

The magazine wrote of Hidden Beach as “…not quite so hidden anymore, but this beach still makes its mark as one of the world’s best. Palawan is filled with pristinely beautiful spots but Hidden Beach – surrounded by imposing limestone cliffs and with startlingly bone-white sand – is separated from the turquoise ocean by a small keyhole-like opening, through which visitors must climb in order to access the lagoon.”

CNT mentions that the feature covers the lesser-known beaches of the world, stating that “Instead of the typical sandy spots dotted with sun umbrellas and gaggles of tourists, we’ve sought out spaces that you may have to venture a little further for, but that remain incredibly beautiful and very often crowd-free.”

More recently, The Philippines was named as one of the “Rising Stars in Travel” by Forbes Magazine among six other countries that “have potential to become major tourist destinations in a post-Covid world.”