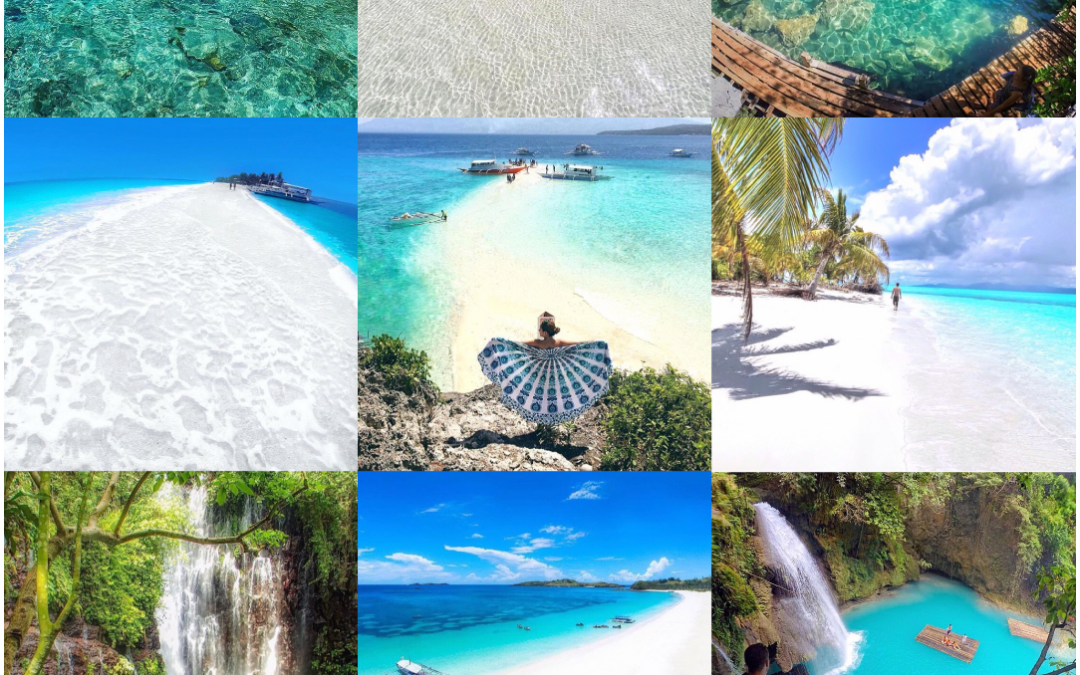 MANILA, Philippines – Globetrotting hunk Jeremy Jauncey is in the Philippines, for a good cause.

Jauncey, the brains behind the company Beautiful Destinations worked with the Philippines’s Department of Tourism (DOT) to promote some of its top destinations.

These include Cebu, Bohol, Palawan, Manila and Pangasinan. In a press release, DOT announced that their partnership with the social media agency will bring a boost to the tourism industry in the country.

From May 11 to 24, Jauncey, together with his Beautiful Destinations’s team will promote the beautiful spots by posting photos and videos of their adventure in the Philippines using their social media accounts (Facebook, Twitter, Instagram, Snapchat) which have more than 10 million followers around the world, as well as the DOT accounts. 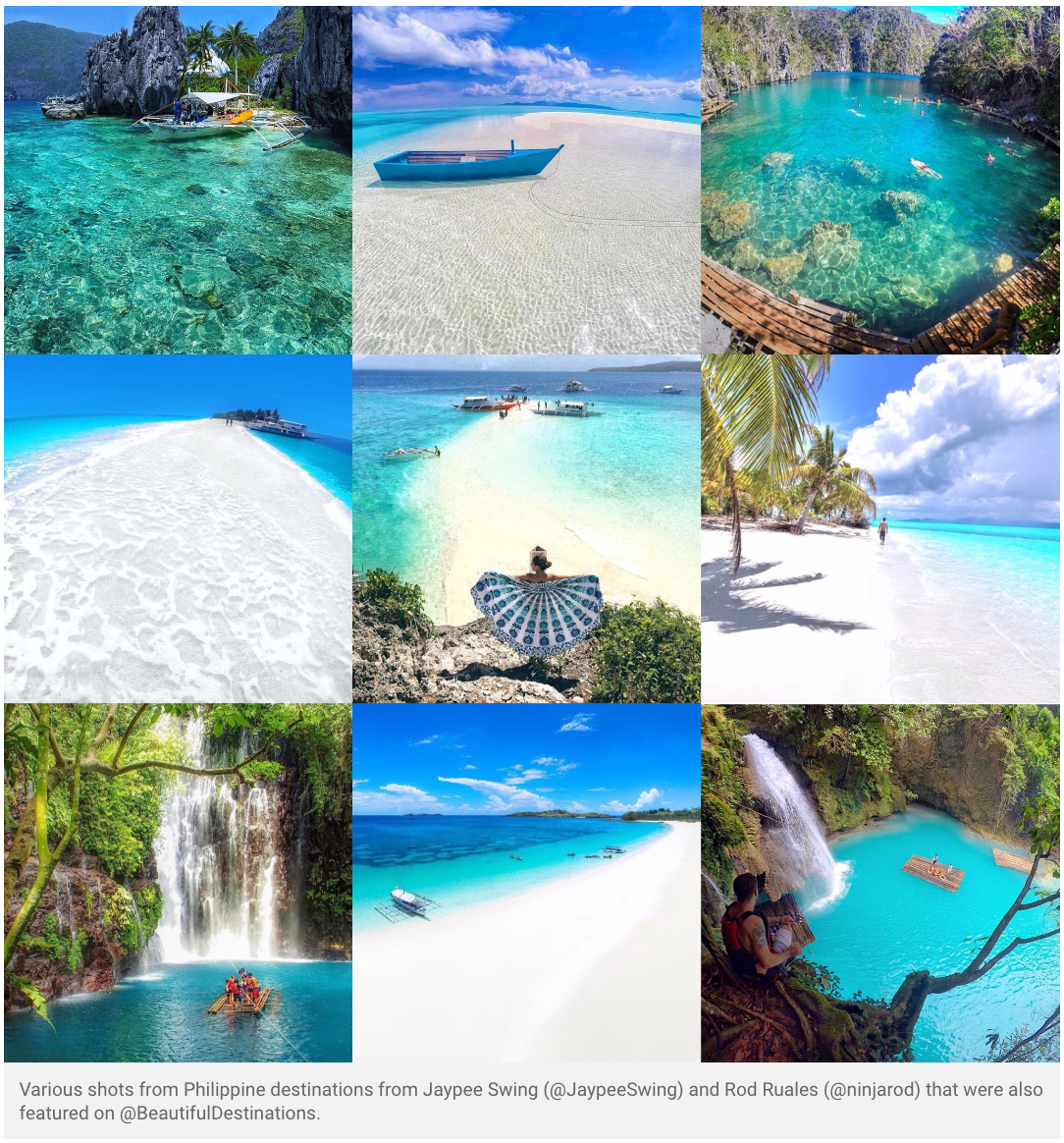