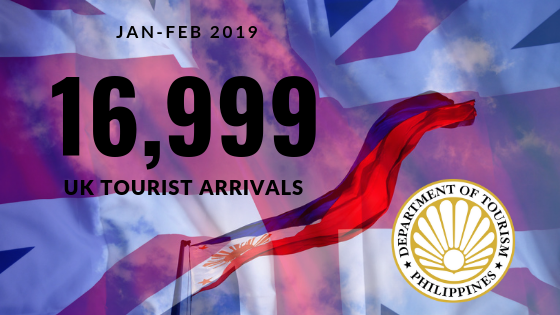 According to the Philippine Department of Tourism Undersecretary Benito Bengzon Jr., a total number of 1,490,255 international visitor arrivals were recorded from January to February 2019.

Our growth rate is about 6% so far, we are in the right track – said Bengzon.

Of the total international visitor arrivals reported, 16,999 of those were tourist arrivals from the United Kingdom.

To note, the tourism department is targeting to achieve 8.2 million foreign tourist arrivals by the end of this year. 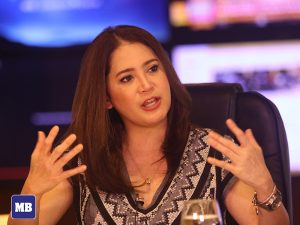 Tourism Secretary Bernadette Romulo-Puyat said that the opening of the international airports in Mactan, Cebu and Bohol helped in bringing in more foreign tourists in the Philippines.