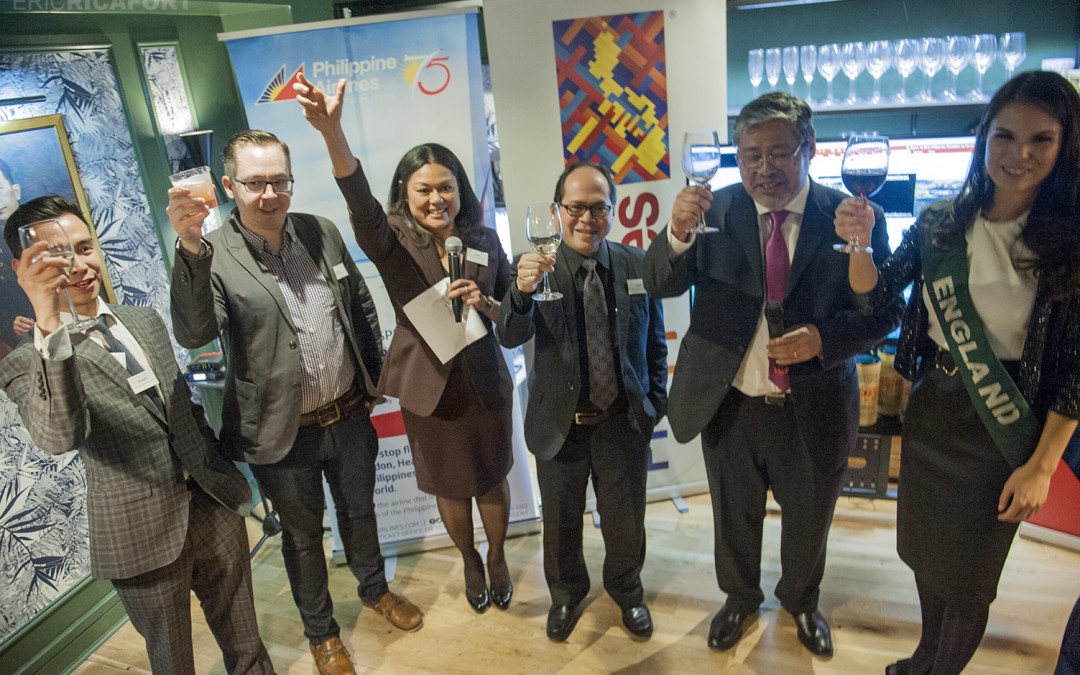 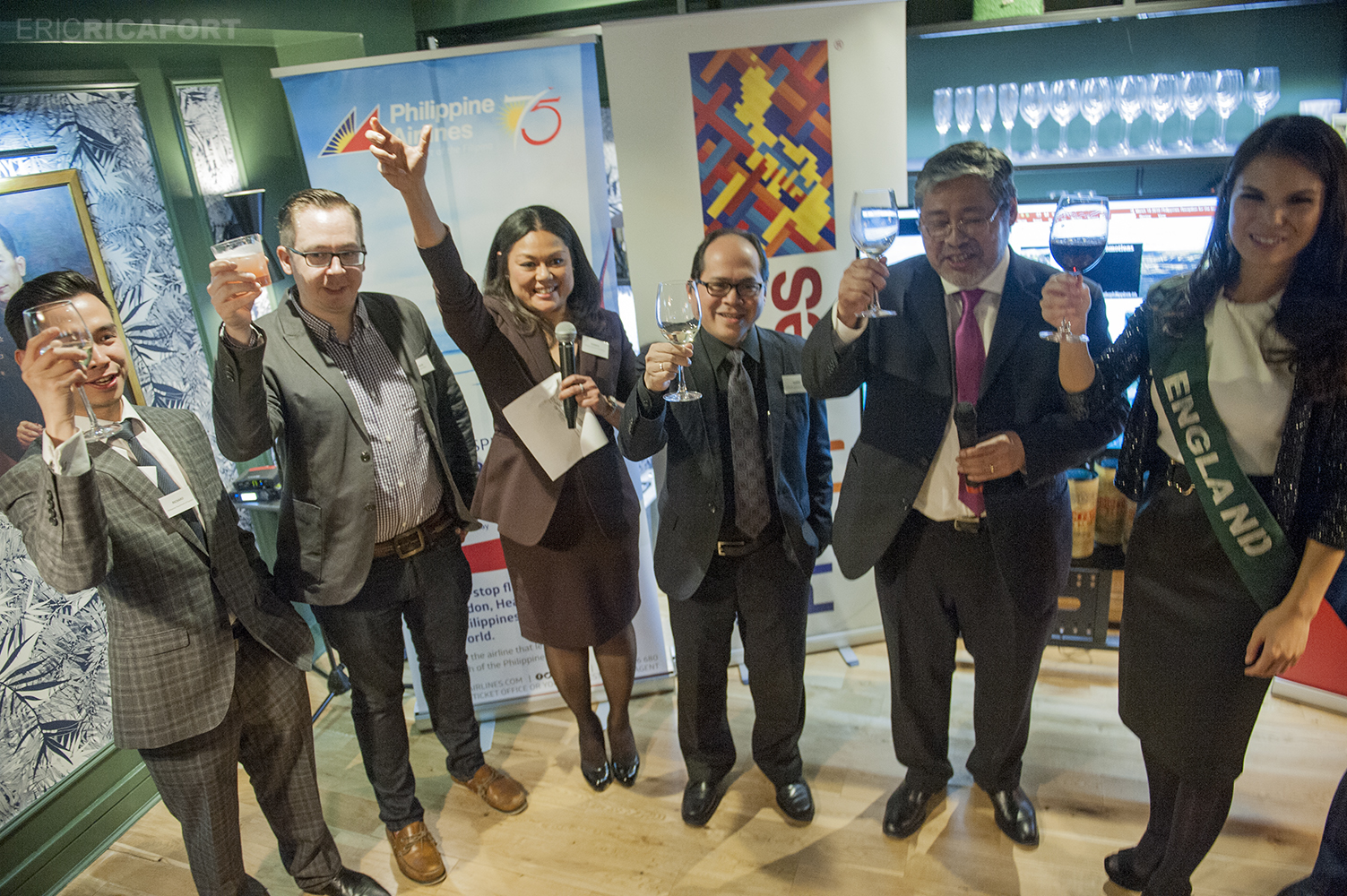 LONDON, UK (March 16, 2016) – In the newly opened Philippine restaurant, Romulos Cafe, The Philippines Department of Tourism (PDOT) London announced its plans to its partners in the travel industry. With “Visit the Philippines Again in 2016” campaign in full swing, many exciting activities are set to entice travellers to visit the country’s 7,107 islands.

2015 saw a tremendous rise in tourism arrivals from the UK, growing to 154,589 individuals. This represented a 15.65% growth rate over 2014, the highest annual growth rate experienced in more than a decade. It was also notably higher than the global growth rate of tourism to the Philippines at 10.91%.

For “Visit the Philippines Again in 2016”, there are numerous events slated in the country, beginning with the ASEAN Travel Forum (ATF) in January, Routes Asia in March. In April, food will be the showcase as Madrid Fusion Manila celebrates its second year bringing esteemed Michelin chefs from around the globe to showcase their craft.

Manila will also be hosting the World Street Food Congress featuring 24 Street food masters from up to 10 countries. The World Food Expo is slated to be held in August. In October, Manila will be hosting TBEX, the world’s largest gathering of travel bloggers, writers and new media representatives.  Supporting these events are increases in route access to the Philippines including daily flights from Philippine Airlines by June and more airlifts to secondary Philippine gateways.   There will also be an additional 5,500 deluxe rooms by International Chains across Manila, Boracay and Cebu.

Outlining the Philippines’ tourism plans for the UK for the coming year is the new Tourism Attaché and Director for Northern and Southern Europe, Mr. Gerard “Gerry” Panga, a tourism marketing and product development specialist with over 20 years of solid industry experience.

Building on the success of its year-long advertising campaign on London buses and taxis last year, 2016 sees the promotions of the Philippines through experiential events and activations in different venues such as the major train stations in London.

PDOT London is also ramping up its digital campaign, starting with its new upgraded website, www.itsmorefuninthephilippines.co.uk, filled with content, imagery and special offers from its travel partners. It has also increased its presence on social media with over 12,700 followers in the UK. It will also be hosting special blogger events and press trips to the country.

The Philippines will be present at the biggest consumer and trade events having successfully participated at the Destinations Show, London International Dive Show and PATA Exchange earlier in the year. It will have a major presence at the Birmingham Dive Show and World Travel Market later in the year.

PDOT London will be increasing its partnership activities with the travel trade by participating in travel trade networking functions such as the PATA Quiz Nights and travel trade magazine roadshows. Joint-promotional campaigns, training events, familiarization trips and the establishment of an e-learning platform are also expected throughout the course of the year.

The tourism office will also be continuing promotions on esteemed publications both for consumer and travel as well as conduct special promotional campaigns on Amazon.

Over the next few weeks, publications, blogs, magazines, dailies and even TV studios such as Travel Hack, the Independent, ITV, Wanderlust, Telegraph, Diver Magazine, Geographical Magazine and Marine Planet are expected to visit the Philippines.