UK and PH: 70 years of cooperation 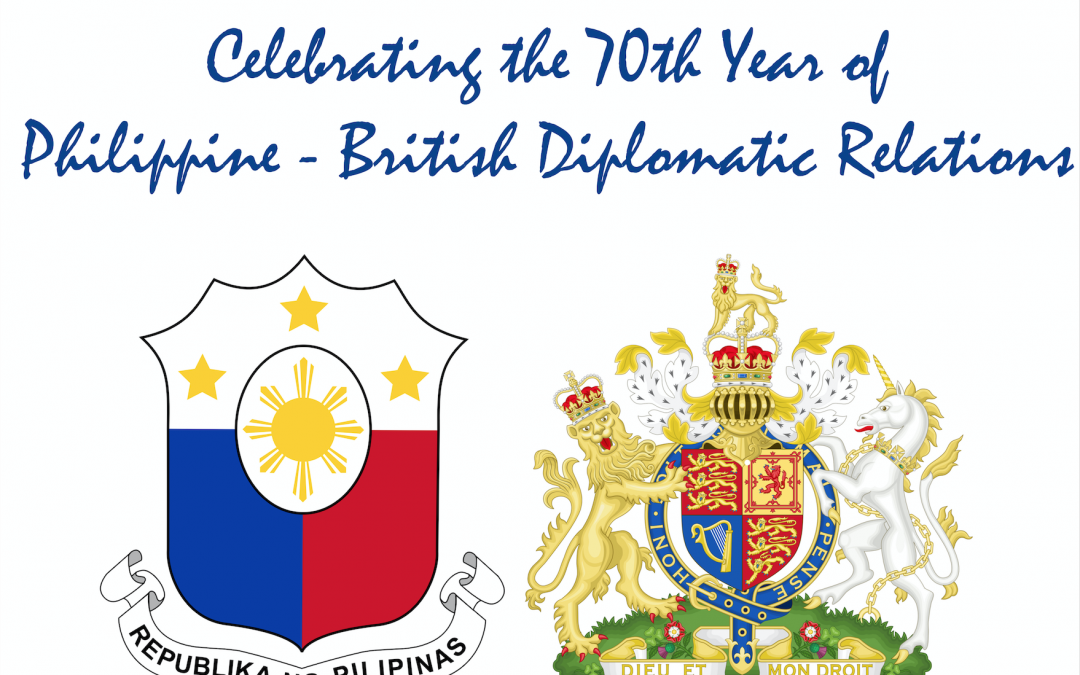 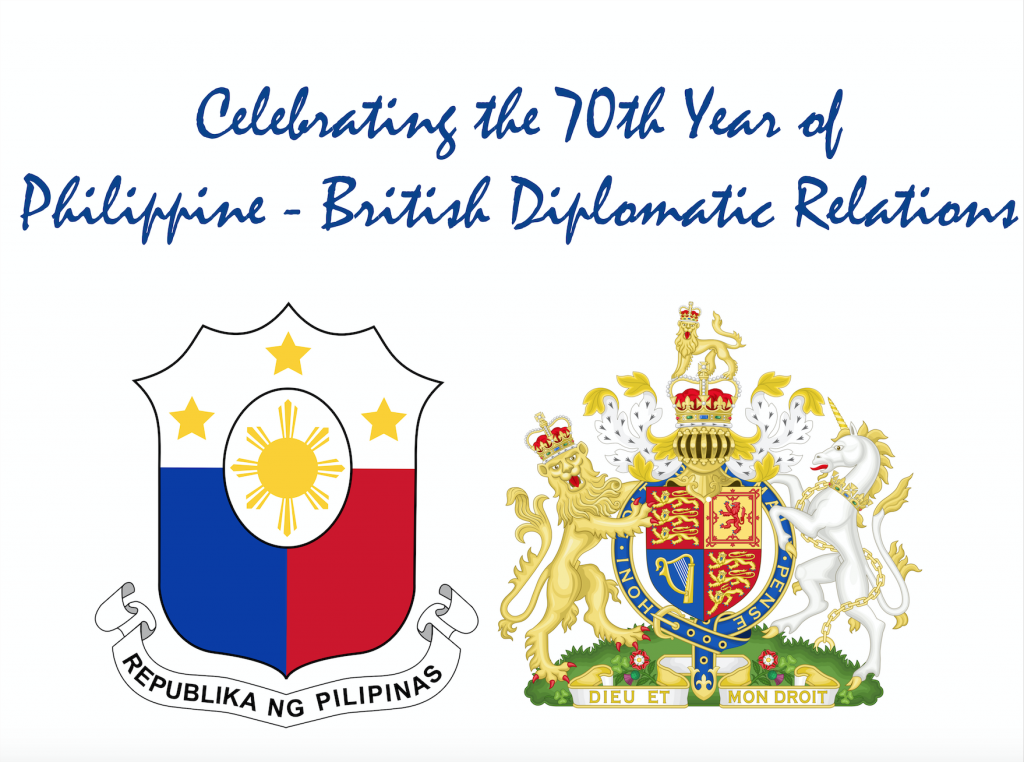 This year marks the 70th anniversary of diplomatic relations between the two island nations of the Philippines and the United Kingdom. It thus seems a particularly appropriate time to come to Manila with a message of friendship and a commitment to continue the close partnership between our countries. The world is changing, but the reasons for UK-Philippine cooperation seem to be stronger than ever.

Strong international relations not just exist between governments but also are shaped by people. The flow of our citizens, in both directions, shows how much we have in common and has created special ties between the Philippines and the United Kingdom. More than 17,000 British nationals live in the Philippines, and even the British weather has not deterred the almost 250,000 Filipinos who have made the United Kingdom their home and place of work. Their presence in and contribution to our country have enriched our national life, as I hope their experience of living in the United Kingdom has enriched theirs.

Business links also create a foundation for strong bilateral ties, and trade between our nations is dynamic. I am proud that the United Kingdom is the largest European investor in the Philippines. UK firms such as Shell, Prudential UK and Dunlop Slazenger employ thousands of Filipinos. Last year alone, UK exports to the Philippines increased by more than a third. These trade and investment relationships represent a tremendous force for good, creating prosperity and new opportunities, fostering greater competition and spurring innovation.

But the Anglo-Philippine partnership goes well beyond commercial and economic ties. We are working together on a range of regional and global political issues that affect both our national interests. Regrettably, the United Kingdom and the Philippines are no strangers to terror attacks, but we share a joint determination to tackle this scourge and are actively working together in this fight.

Helping each other out in times of crisis has defined our relationship. I am proud of the UK response following Typhoon “Yolanda” (Haiyan), where we were one of the largest international contributors of humanitarian aid, and I am pleased that the United Kingdom has been able to play a role in the Mindanao peace process, providing support to all parties. We do this in a spirit of genuine partnership and mutual respect.

And it is because of this friendship that we can talk frankly and with honesty to each other, including on points of difference or disagreement. The United Kingdom will continue to advocate for the values we hold dear, and which we believe have support in Southeast Asia, too. Democratic accountability and the rule of law are vital, not simply as an end in themselves, but as part of the foundations for strong and sustainable economic growth. When it comes to the “war on drugs,” we recognize the challenges of drug law enforcement and the invidious effects that illegal narcotics have on our societies—in fact, we face many of the same challenges. But we remain convinced that the most effective way to deal with the problem is through intelligence-based investigations that disrupt the flow of illicit goods and funds, not by compromising the rule of law on which so much else depends.

Following the United Kingdom’s historic decision to leave the European Union, we will be forging new partnerships and intensifying our existing relationships around the world. Many rightly call this century the Asian Century. But in the 1700s, Asia’s share of global GDP was nearly 60 percent. Today it is just under 30 percent and rising. And most forecasters predict that this will grow to over 50 percent by 2050. So it is clear that this region is going to play a major role in our economic future.

The Philippines can and should be at the center of this effort. I look forward to working with my Philippine colleagues, in government, business and wider society, to help ensure it is.

Alok Sharma is Britain’s minister for Asia and the Pacific.