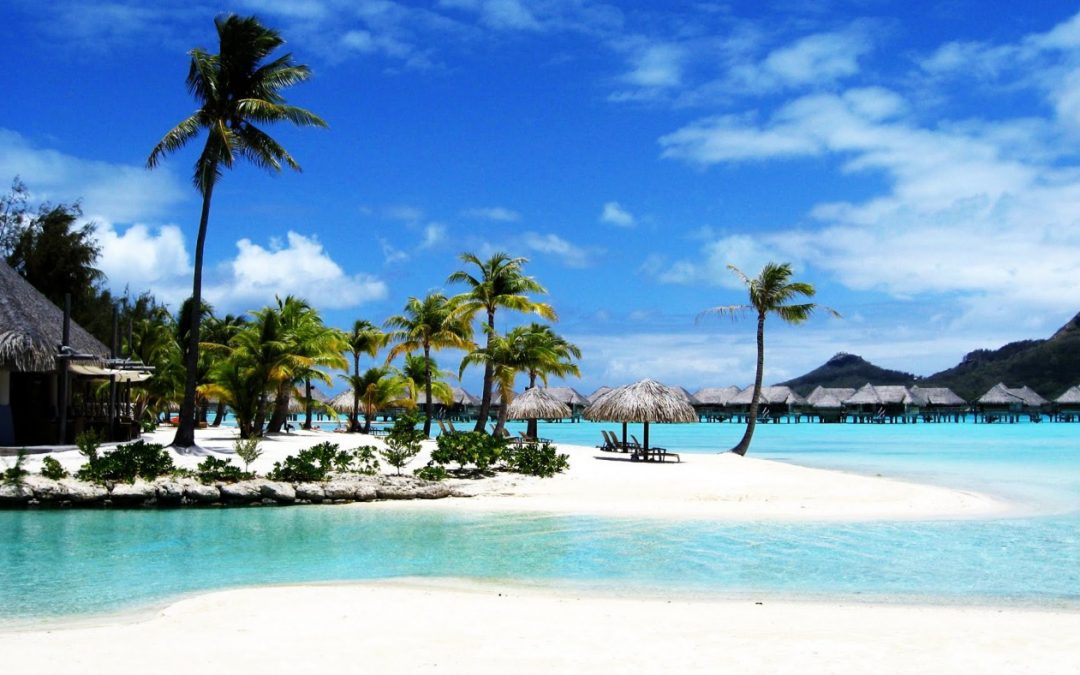 Aklan — The government of the United Kingdom is willing to extend expertise in strengthening anti-terrorism measures in world-famous Boracay Island in Malay town, Aklan province.

Graf said the British delegation shared counter-terrorism measures within tourist destinations and key commercial districts.
The British Embassy in Manila considers Boracay as one of the favorite destination in Asia.

Based on data from Western Visayas regional office of Department of Tourism, there were 20,294 registered British tourists who flocked to Boracay last year.