Numerous Accolades for the Philippines 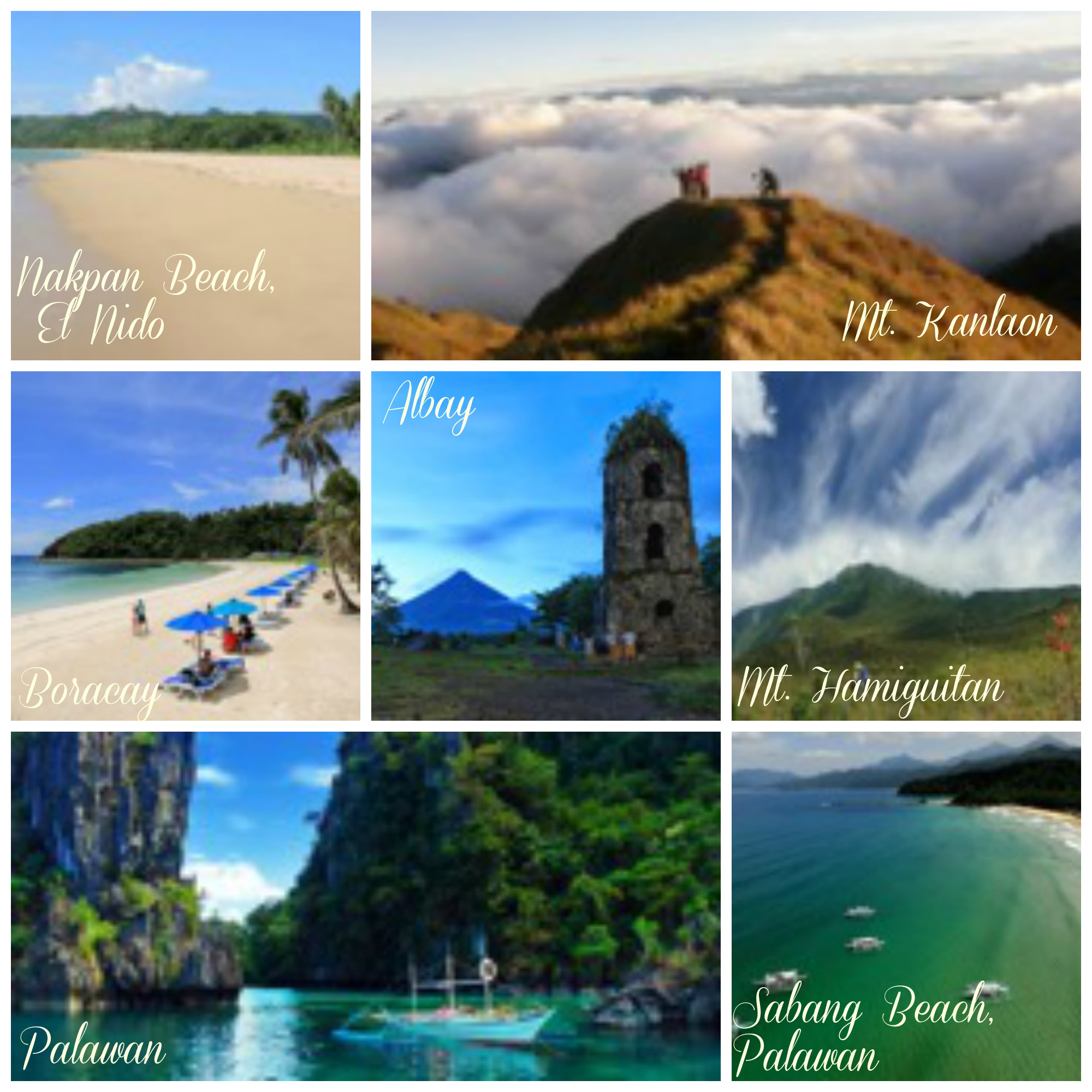 In the past few months, the Philippines has continued to garner numerous accolades for travel from esteemed travel publications and bodies such as Condé Nast Traveler, The Guardian, PATA, Trip Advisor and National Geographic.

Palawan is named the Best Island in the World by Condé Nast Traveller Readers’ Choice Awards for the 2nd  Consecutive Year.

Boracay is named one of the World’s Most Romantic Islands by Condé Nast Traveller Readers.

Nacpan Beach in El Nido is included in Trip Advisor’s 10 Best Beaches in the World.

Sabang Beach in Palawan is listed in Guardian’s 50 Best Beaches in the World.

National Geographic Picks Mt. Kanlaon as one of the best places to backpack in 2016.