STA. ANA, Cagayan – Palaui Island has already earned two major distinctions—one as CNN Go’s best beaches in the world, and the other as the two-time location of American television series “Survivor.” 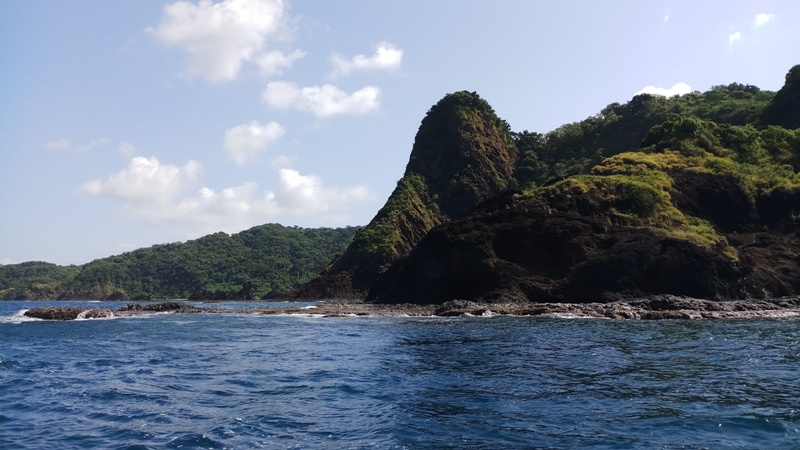 The third came last week when it was declared one of the winners of the Association of Southeast Asian Nations (ASEAN) Community-Based Tourism Award for 2019-2021.

At a time when the government embarked on a major clean-up of the country’s world-famous tourist destinations, Palaui Island emerged as a gem for sustainable tourism that “safeguards its socio-economic future.”

This was the verdict of jurors that selected Palaui Island’s major environmental group, the Palaui Environmental Protectors Association (PEPA), for the award during the ASEAN Tourism Forum held January 18, 2019 in Halong City, Vietnam.

Declared a protected landscape and seascape in 1994 by Presidential Proclamation No. 447, Palaui is 1.25 kilometers offshore from Santa Ana and is part of the Cagayan Special Economic Zone and Freeport which is managed and operated by the Cagayan Economic Zone Authority (CEZA).

A letter to Lambino by Director Danilo B. Intong of the Department of Tourism Office of Tourism Standards and Regulation, said the award recognizes associations in the region that “support sustainable livelihoods, protection of socio-cultural traditions, and natural and cultural heritage.”

CEZA has established microenterprises, creating what is viewed as a business model that steers away from the traps of uncontrolled tourism.

Since 2006, PEPA has trained locals such as fisher folks, farmers, women, and out-of-school youth in programs that arm them with skills to provide visitors with specific tourism-related services.

The major island activities are hiking through three trails that crisscross Palaui, and reef experience in five snorkelling areas identified by reef rangers.

Island residents are also trained in the art of traditional massage, preparation of local cuisine (the village kitchens), good hygiene, and production of island souvenirs from indigenous materials.

PEPA is currently headed by Gerry Iranga and operates a “nature village complex” where visitors can stay overnight in the campsite around the Bayanihan Hall.