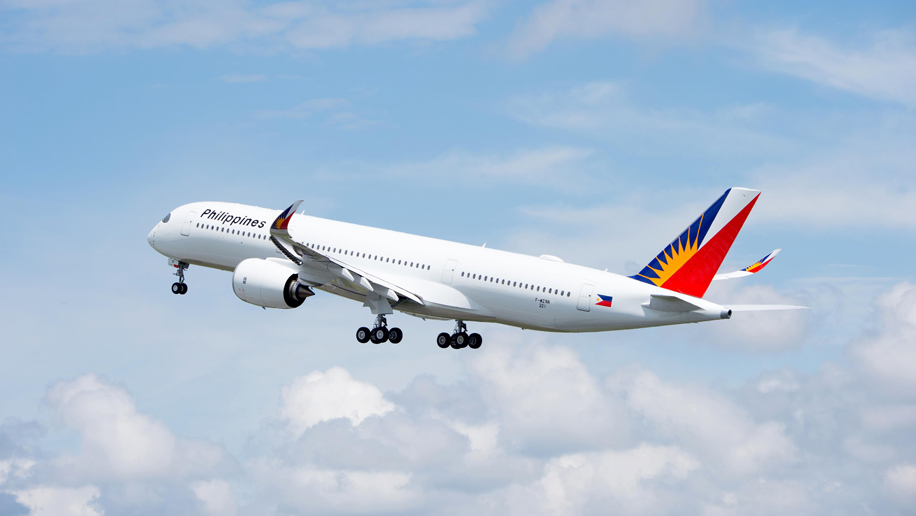 Philippine Airlines (PAL) will be upgrading its flagship route between Manila and London it was revealed last 3rd of July 2018 by Airline Route.

From October 28 PAL will be deploying its new A350-900. It will replace the B777-300ER, which PAL currently operates for the non-stop service to London.

Not only is the A350 recognised by our readers as a quieter aircraft aloft(compared with the B777-300ER) it features the latest amenities and seating.

In particular, with the A350-900, PAL will be offering a truly competitive product for business class.

There is no first class on either aircraft type.

Operating the A350-900 means that PAL will be offering roughly 80 fewer seats. These are almost all in economy class.

It therefore suggests PAL will concentrate more on revenue rather than volume. 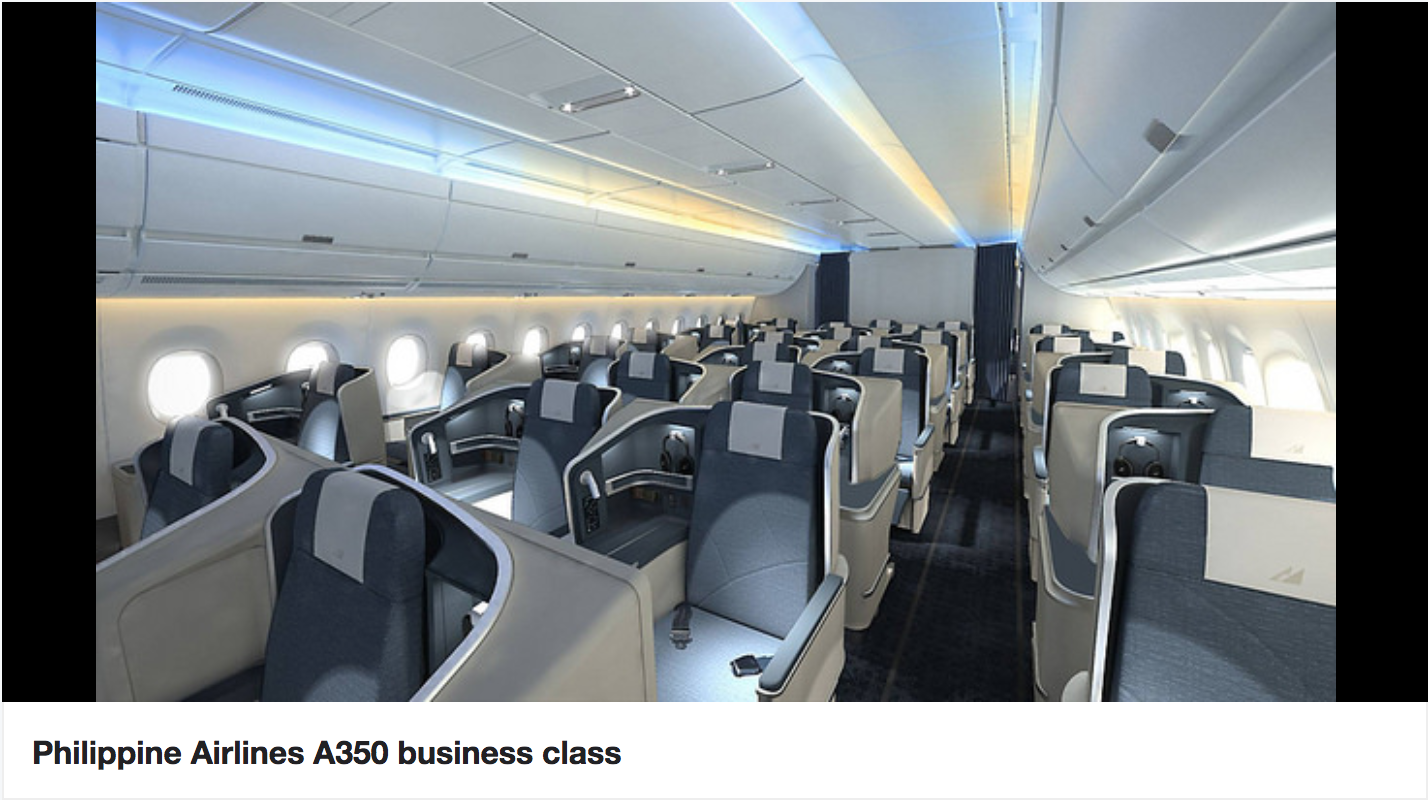 Flight timings (subject to change) are:

Note that the A350 is scheduled to enter service on the London route from the start of the winter timetable. Nearer the time we will have a better idea of connecting opportunities via Manila.

Airbus plans to deliver the first A350 to PAL on July 14.