The DOT in 2018: Promoting Sustainable Tourism 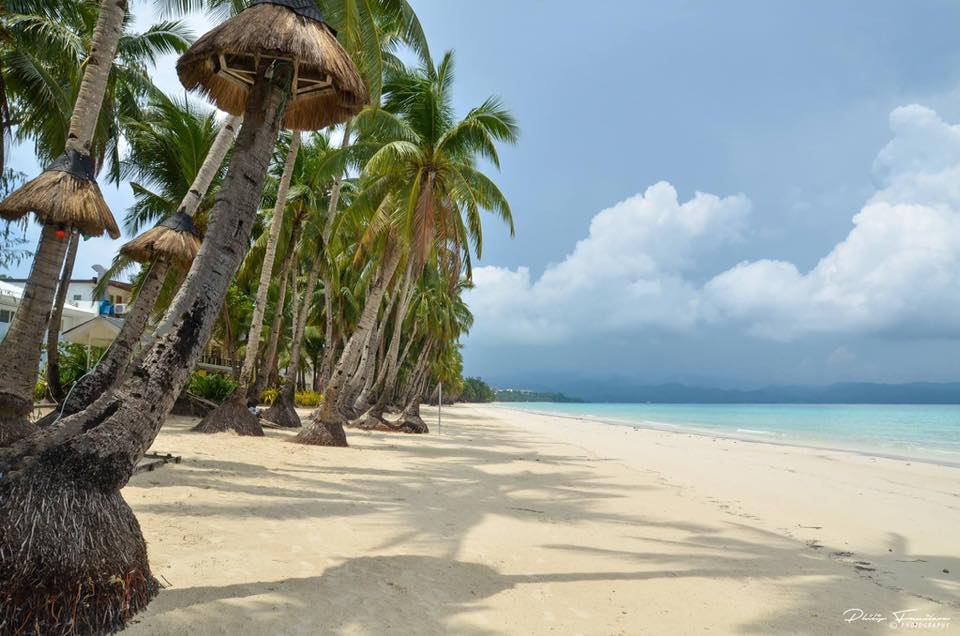 The Department of Tourism (DOT) prepared to end the year 2018 on a positive note, with the country’s tourism projecting a positive image to the world, following efforts on the promotion of sustainable tourism and the rehabilitation of major tourist destinations in the country.

Although the bold effort made stakeholders fear the possible negative impact on the tourism industry, DOT Secretary Bernadette Romulo-Puyat in October said that improvements in the island is proof that it was a “good decision.”
In a recent media conference, the tourism chief said that their goal for next year is to continue the rehabilitation of other major destinations and the promotion of alternative sites. Rehabilitation works will be conducted in El Nido and Coron in Palawan, Panglao in Bohol, and Siargao.
We will still to promote alternative destinations but we will continue rehabilitating all the other major tourist destinations especially those that don’t follow environmental laws, she said.
After the Boracay experience, many people have learned the importance of sustainable tourism, the tourism chief said, citing the messages that have been sent to her.
“I’ve noticed that a lot of people… people I don’t know, really want to maintain Boracay and you can’t imagine how many text messages I receive from people I don’t know, asking that their tourist destinations be also rehabilitated like Boracay.” said Puyat.
“I think this is very good because the people are actually concerned about the environment and to keep their tourist destination clean,” she added.
Overall, Puyat said the Philippine tourism image is “very positive,” not only around the country but [also] abroad.”
5.8-M foreign visitors
Puyat reported that from January to October this year, foreign visitor arrivals reached 5,880,895. This is 7.43 percent higher compared to the same period last year with only 5,474,310.
She reported that South Korea still remains the country’s top source of foreign tourists, followed by China, United States of America, Japan, Australia, Taiwan, Canada, United Kingdom, Singapore, and Malaysia.
The tourism chief said that among the factors for the increase in foreign arrivals was the growth in the number of Chinese tourists which registered a 30.71 percent increase.
“We’ve renewed our ties with the Chinese government, so now, they’ve been encouraged to come here,” said Puyat.
Expecting 7.2M tourists
Asked whether her department is still confident of achieving its 7.4 million foreign arrival target, Puyat said they are only expecting the arrivals to be ranging from 7 to 7.2 million.
“I’m not confident. Though, it has been increasing… we have to admit that the closure of Boracay [affected the number of foreign arrivals]. Of course, that is a top tourist destination which was closed for six-months… I’m confident that it will surpass the previous year but I don’t think it will reach 7.4 million,” Puyat explained.
Cooperation and partnerships
Since Puyat became the tourism secretary in May, she has been in constant communication with other government agencies, particularly with the departments of Transportation, Justice, and Public Works and Highways. The tie-up with these departments aims to improve accessibility of tourist destinations, increased air connectivity; and improve tourism-related infrastructure, facilities and services.
Puyat said that they also have partnerships with the private sector to boost the country’s promotion of responsible farm and culinary tourism. Among the recent partnerships the department forged were with Cebu Pacific, Jollibee Food Corporation, and Ayala Malls.
Source link: https://news.mb.com.ph/2018/12/27/the-dot-in-2018-promoting-sustainable-tourism/