LONDON, Feb. 16 — A team from the University of West London bagged the coveted 2019 Zest Quest Asia championships and are bound for the Philippines to learn more about the country’s rich culinary traditions.  This is the second year in a row that the University of West London has won the UK-wide culinary competition and a much-awaited visit to the Philippines for the team’s Filipino member, Mika Narciso.

During the seven-day trip to the Philippines, the team will visit Manila and Pampanga to learn more about Philippine cuisine.  They will also enjoy a stage at the posh Fairmont Makati hotel’s kitchens and will cook at a fundraising dinner for Zest Quest Asia and a local Philippine educational charity sponsored by Romulo Café Makati.  They will cap their trip with a cooking session at the residence of British Ambassador to the Philippines Daniel Pruce.

Judges were unanimously impressed by the team’s South Indian / Goan menu: a starter of South Indian Ukindu Vasai with Jerusalem Artichoke; a main course of British Partridge Goan Cafreal made with fresh mint and coriander; and a dessert of Bibinca and Parsnip Serradura. 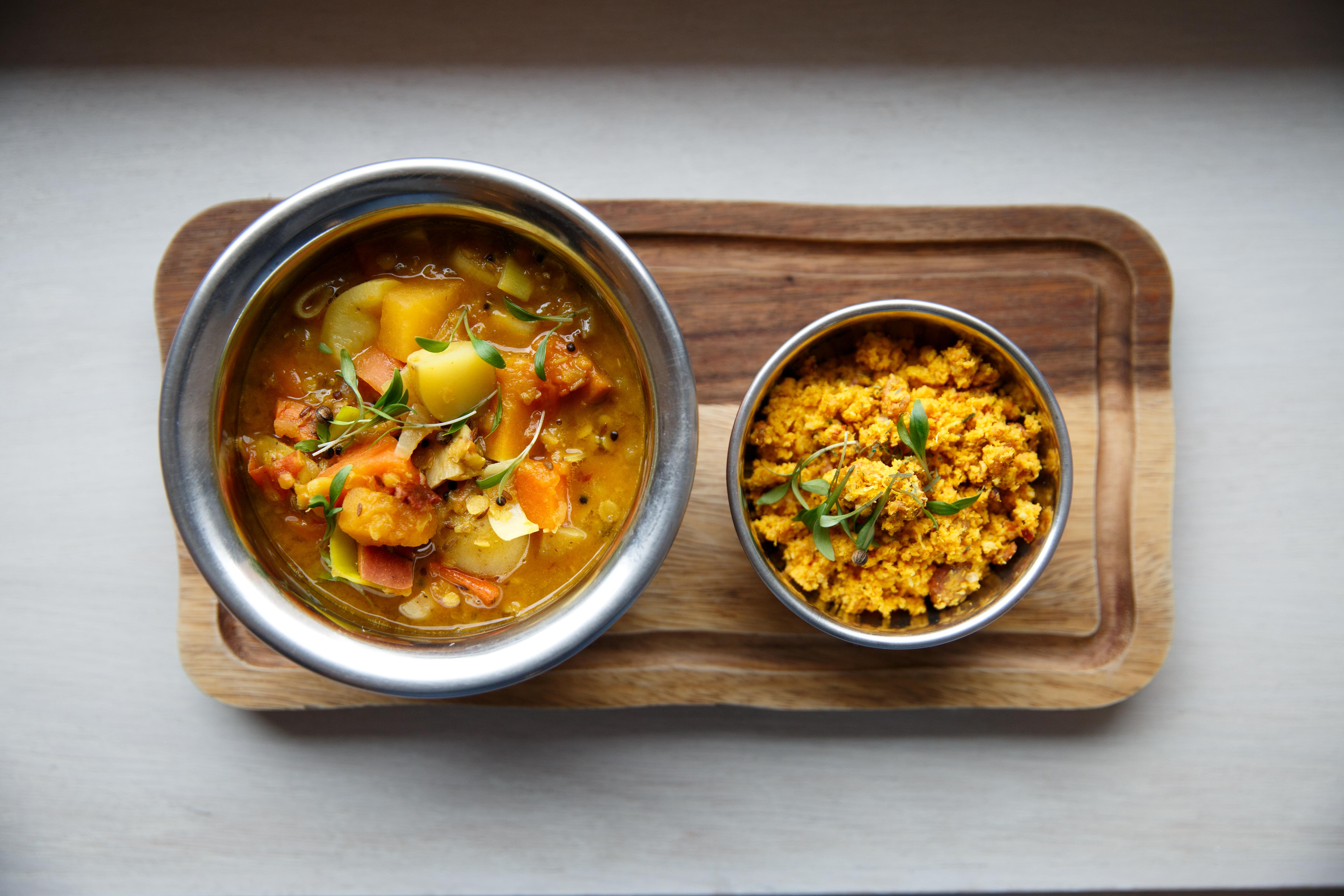 “This year’s Zest Quest Asia champions are surely in for an exciting journey given the rich Philippine culinary heritage that they will be exposed to,” said Philippine Ambassador to the UK Antonio M. Lagdameo.  “By providing opportunities for British chefs to interact with Filipino chefs and to learn more about our cuisine, we are creating opportunities for the UK and the world to have a deeper understanding and sense of appreciation for our culinary tradition.”

Now in its sixth year, Zest Quest Asia was founded in 2013 by Cyrus and Pervin Todiwala, with the support of The Master Chefs of Great Britain, to help address Britain’s skills and knowledge gaps in Asian cuisine. The competition also aims to be a catalyst for the inclusion of traditional Asian cookery in the curriculum, and is open to full-time students who are British passport holders or have indefinite leave to remain in the UK.

“Every year Zest Quest Asia enjoys the great support of friends and colleagues from industry and beyond. But this year, our sixth, we are extremely grateful for how we’ve been able to move to an entirely new level. You see it in the passion of everyone involved in creating a positive buzz around the competition, and the talent of the finalists. I am sure that Marian, Mika and Bhumika will have a great learning experience in Manila, where a wonderful itinerary has been planned,” said Cyrus Todiwala OBE, DL, who for the first time will be joining the winning team on their trip.

Leading the judging panel was the National Chairman of the Craft Guild of Chefs Andrew Bennett MBE. Fellow judges wereCyrus and Pervin Todiwala of Café Spice Namaste and Mr Todiwala’s Kitchen, Steve Munkley of the Royal Garden Hotel, Clive Roberts of Master Chefs of Great Britain, and Murray Chapman of Passion to Inspire.

The Zest Quest Asia Awards Gala was hosted by Nigel Bardeen, the BBC broadcaster, food and drink journalist, and chef. Special guest speakers were American chef, author and TV presenter, Ken Hom OBE and Lord Karan Bilimoria CBE, DL, chairman of Cobra Beer. In his speech, the legendary chef noted the rising importance of Asian food in Britain and around the world, while Lord Bilimoria, picking up on Zest Quest Asia’s ethos to ‘aim high’, shared his own life’s lesson: ‘Work as hard as you can, then go that extra bit further.’

“In the Philippines, food isn’t just about nourishing the body but it is also about nourishing relationships,” said Vice Consul Alcantara-Garcia during her introduction.  “The diversity in our regional cuisines and culinary traditions show how our food is all about bringing different people and cultures together in a memorable feast.”

Together with Vice Consul Alcantara-Garcia, other Filipinos who attended the gala included Ronnie del Barrio and Ysobel Ortega from the Philippine Department of Tourism in London, Peps Villanueva of Crystal Travel, restaurateurs Rowena Romulo, Chris Joseph and Jeremy Villanueva of Romulo Café London, and Gina Consing McAdam, a member of the Zest Quest Asia board. (Embassy of PH in London)

Credits to Tourism Promotions Board (TPB) and Philippines Department of Tourism who was instrumental in the conceptualisation and planning of this project with the organiser Chef Cyrus Todiwala together with DOT Usec Art Boncato and TPB COO Venus Tan. 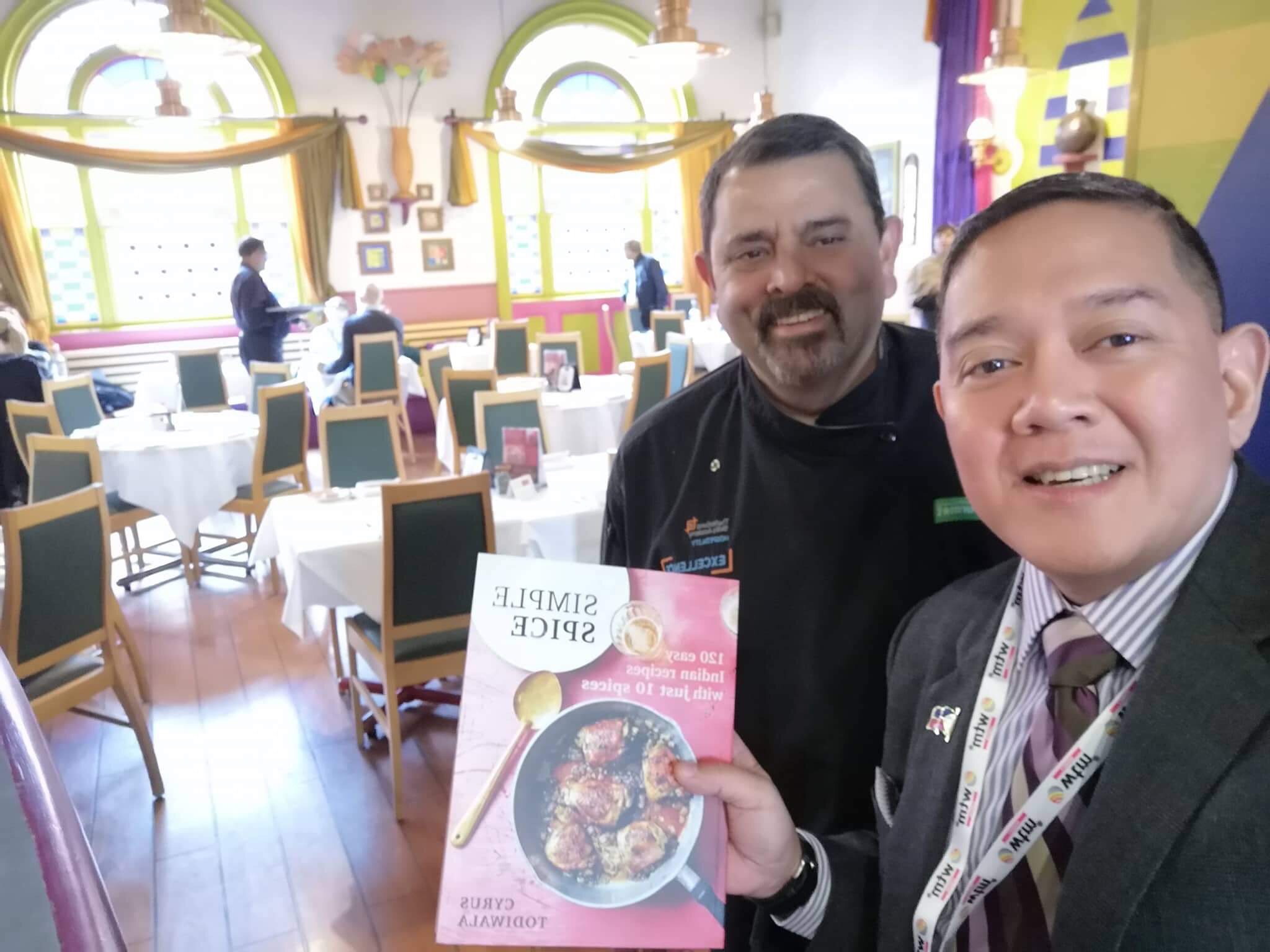 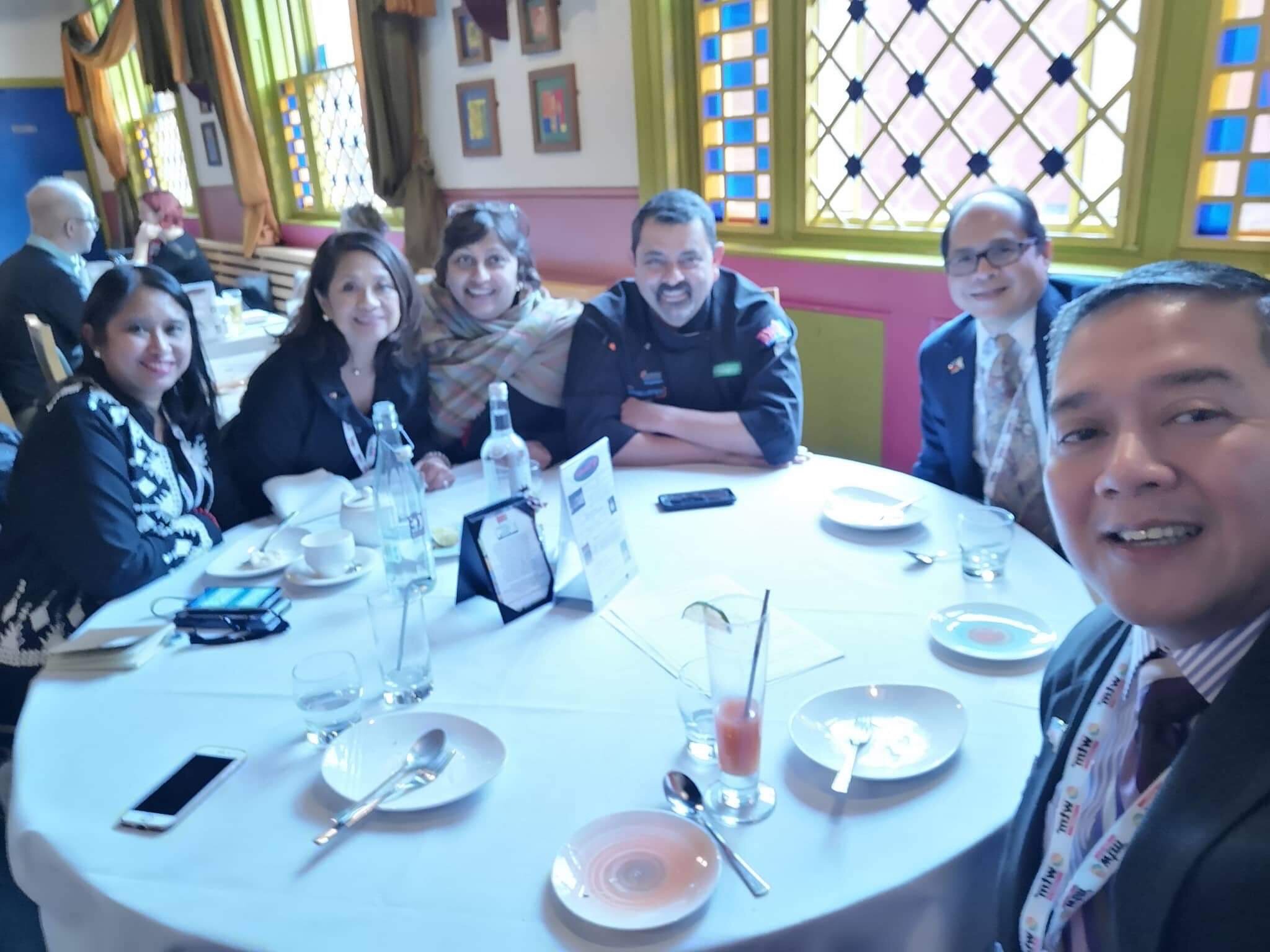