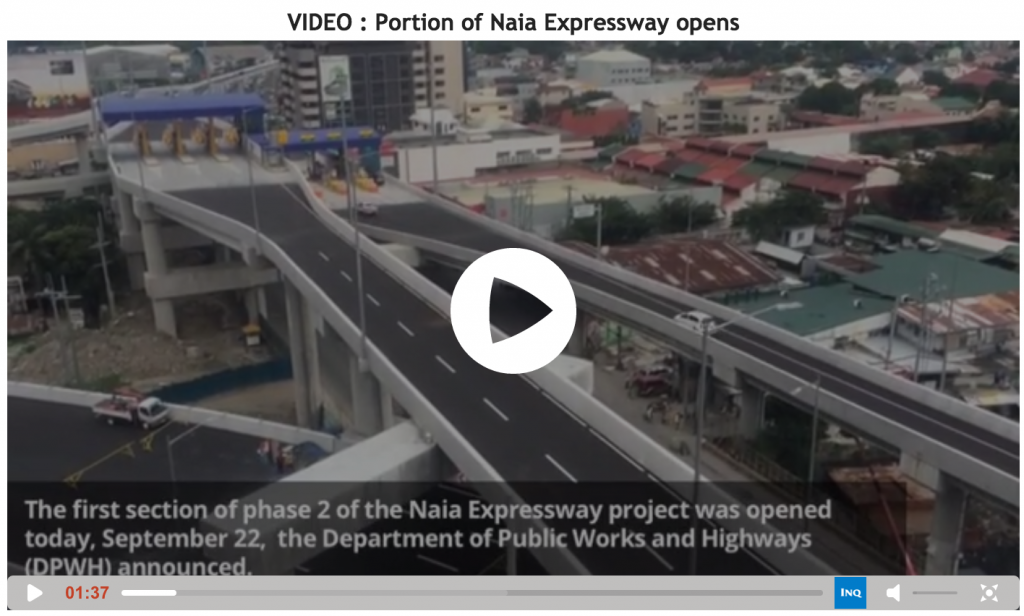 Despite the “political noise” just a few months into the Duterte administration, multilateral lenders Asian Development Bank (ADB) and International Monetary Fund (IMF) raised their 2016 growth forecasts for the Philippines on the back of solid economic fundamentals.

Following the conclusion of its executive board’s Article IV consultation with the Philippines, the IMF said in a Sept. 26 statement that the “outlook for the Philippine economy remains favorable despite external headwinds” such that it raised to 6.4 percent from 6 percent previously its growth projection for 2016.

The Duterte administration targets a “conservative” 6 to 7 percent gross domestic product (GDP) growth this year following a 6.9-percent expansion in the first half.

“Risks to the outlook are tilted to the downside. The Philippine authorities are well equipped to respond as needed with suitable policies should any risks materialize, particularly given the strong fundamentals and ample policy space,” according to the IMF.

Manila-based ADB also raised it growth forecast for the Philippines to 6.4 percent from 6 percent in the Asian Development Outlook 2016, an updated version of the report released Tuesday showed.

According to Richard Bolt, ADB country director for the Philippines, the rosy growth projection was on the back of robust, broad-based domestic demand, the solid foundation provided by favorable macroeconomic fundamentals as well as plans of the Duterte administration to ramp up infrastructure spending.

Asked if concerns on President Duterte’s controversial statements against leaders of top trading partners such as the US and the EU as well as the “war” being waged by the administration against illegal drugs causing extrajudicial killings were not seen diminishing investor appetite, Bolt replied: “So far, we are not seeing numbers [showing slowing investments]. We should separate what is perceived a political performance versus the economic prospects to growth. Our growth projection is still good.”

Bolt said particularly encouraging about the Duterte administration was its “very solid” 10-point socioeconomic agenda aimed at slashing poverty to 17 percent by 2022 from 26 percent at present.

While the jobless and poverty rates remained high, Bolt said the new government was already addressing these challenges and was “on the right track” given its higher infrastructure spending tack, plans to ease foreign investment restrictions and moves to further cut red tape and improve the ease in doing business.

It also helped that the Duterte administration has committed to continue the effective macroeconomic policies of previous administrations, he said.

For Bolt, advancing the reform agenda would be vital to lessen risks to the Philippines’ growth outlook, which was already being impacted by weaker-than-expected economic growth in its top trading partners.