Metro Manila is the country’s economic, political and cultural capital. And it’s chaotic in the best way possible. From the colourful, roaring jeepneys to the dancing traffic enforcers, to the karaoke machines blasting 80s ballads in the streets, everywhere you go is teeming with life. Top 10 Activities

All you need to know about Manila

Blending charming Spanish colonial architecture, world-class museums and galleries and the world’s oldest Chinatown with some of the biggest and best shopping malls on Earth. The vibrant bay side Filipino capital Manila is also a foodie paradise that was much revered by celebrity chef, author and travel documentarian Anthony Bourdain. 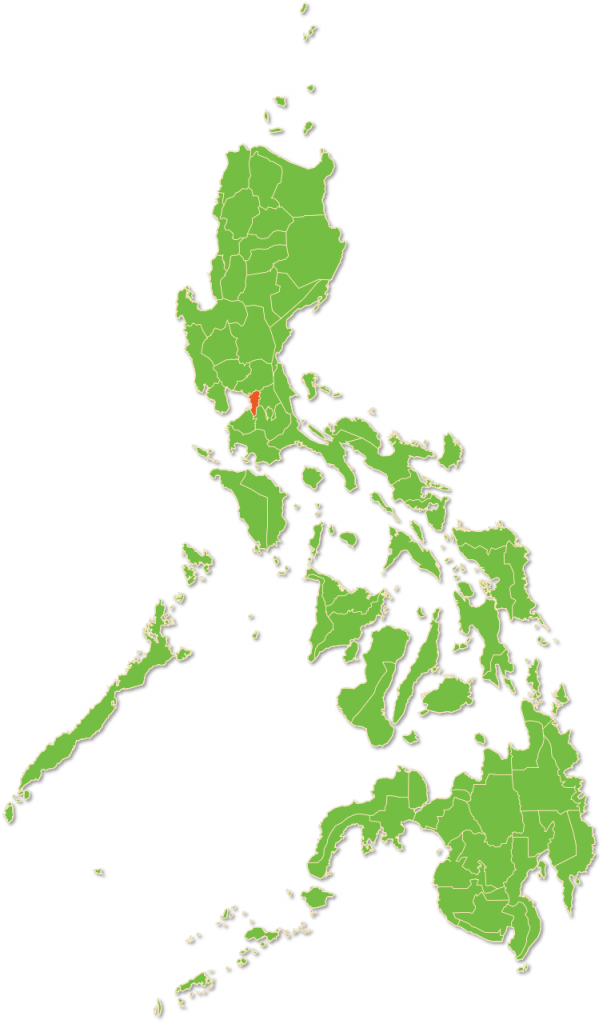 Why it’s more fun in Manila

From bamboo-bike tours to artisan shopping, and from contemporary art venues to casinos, the Philippine capital is a world in itself, with something to appeal to all ages and tastes when it comes to things to see and do.

Manila packs a lot of culture into a small space – many of its major sites are in the walled Intramuros, including the Spanish-era Fort Santiago with its shrine-museum to José Rizal, Manila Cathedral, UNESCO-listed San Agustin Church (the Philippines’ oldest), Casa Manila museum of Spanish colonial furniture and art, and Rizal Bagumbayan Light and Sound Museum of colonial and modern history. Other venues in which to learn about Filipino history and culture and art are the Bahay Tsinoy museum of Chinese history, Ayala Museum of Filipino history and artifacts, National Museum of Anthropology, Malacañang Palace presidential museum, and National Museum of Fine Arts, while for kids there’s the Exploreum science museum, Museo Pambata children’s museum and the National Museum of Natural History.

Traditional and new-wave Filipino, Spanish and Chinese fare lead the eclectic dining scene in Manila, but locals are also mad about Japanese food, American diner classics and global food in general – meaning everyone will find something to please and new flavours to experience, all of it stunningly great value. Don’t miss seafood made to your taste at a dampa such as Pasay, where you buy ingredients to be cooked at an on-site restaurant.

The coolest months are January to February and the hottest are March to May.

The dry season lasts from late November to early March; the wet season the rest of the year features short intense spells of rainfall.

Check out the weather today in Manila

Top 10 things to do in Manila

Sample the city’s famous street food at venues including Shipyard in Malate, discover the authentic hole-in-the-wall restaurants of Binondo Chinatown, or go on a food and pub crawl of the trendy Poblacion neighbourhood in Makati. Another foodie hotspot is the Mercato Centrale in BGC, Taguig.

Stroll the waterfront Baywalk for its sunset views over Manila Bay and openair cafés and food stalls.

Take a Pasig River tour or Manila Bay cruise for a different view of Old Manila and Makati.

Soak up contemporary Filipino art and the Philippine Gold Exhibit at the Metropolitan Museum of Manila, and at 1335 Mabini Art Gallery located in Makati City.

Shop ’till you drop, whether at the vast Bayfront SM Mall of Asia or the many artisan outlets.

Explore quirky architecture ranging from the Coconut Palace (by prior booking only) to the Art Deco First United Building.

Discover Cubao Expo, an alternative village with boutiques, bars and cheap eats. Let off steam at the Upside Down Museum of Illusions, Art In Island museum and the casinos.

Where to stay in Manila

Makati: The centrally located financial district but also a cultural and entertainment hub, home to Raffles and Fairmont hotels but catering to a variety of budgets.

Pasay: The closest area to the airport, home to SM Mall of Asia, Baywalk, a vast array of dining and nightlife and a wide choice of accommodation for all budgets. 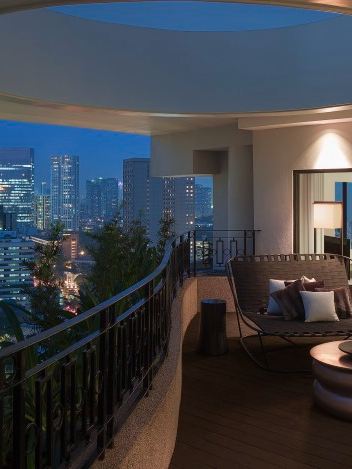 The Ninoy Aquino International Airport (NAIA) Terminals 1, 2 and 3 are the premier international gateways. More than 30 airlines fly to Manila through here, from different cities around the world.

Manila is also accessible from the international airports of Cebu, Clark, Davao, General Santos, Iloilo, Kalibo, Laoag, Puerto Princesa, and Zamboanga; as well as the other domestic airports throughout the Philippines.

All major provincial cities would have bus a service to Manila. Inquire at your local terminal for schedules and ticketing.

You can take a passenger ferry from major ports around the Philippines to the port city of Manila. Inquire at your local port for schedules and ticketing.

It is also possible to travel from Sandakan, Malaysia to Zamboanga City, Sulu and Tawi-Tawi via Weesam Express. Then take a flight, boat ride or series of bus rides to Manila.

Wake up in Metro Manila 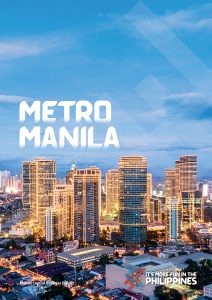 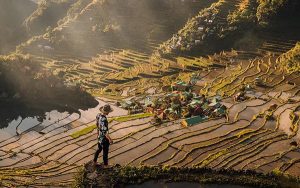 Grand tour of the Philippines’ is a comprehensive 23-day exploration of the most important islands in the Philippine archipelago.  Visit the famous rice terraces, picturesque Negos, Bohol and Cebu islands taking in both history and pristine beaches.

Culturally and geographically removed from the rest of Southeast Asia, this green archipelago is best known for its pristine beaches. Spend time in the capital city of Manila, trek to an Ifugao village or visit the stunning rice terraces of Banaue. 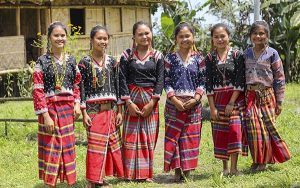 Explore the majestic scenery of the north and gain a real insight into the traditional cultures and warm hospitality of the Philippines. Tour highlights include the stunning Banaue rice terraces, Sagada’s ‘hanging coffins’ and Boracay’s white-sand beaches

Looking for some #foodie inspiration to try during