The Philippine Department of Tourism (DOT) maintained its commitment to the Filipino Brand of Service and Hospitality, as exhibited by the agency’s successful initiatives to assist a total of 36,947 stranded foreign and domestic tourists, since land, air, and sea travel restrictions were placed by the government as a precautionary measure to stop the spread of the disease.

The imposition of the Enhanced Community Quarantine (ECQ) on March 14, 2020 hampered movement in Luzon and different parts of the Philippines, which left thousands of individuals stranded, majority of which are foreign nationals who had to catch flights back to their home countries.

To date, the DOT was able to help 27,620 foreign tourists in terms of coordinating with national and local government units, embassies, and airline companies in mounting sweeper and commercial recovery flights, land and sea transportation, provision of meals, and accommodation arrangements.

“All of our people were there, from the island to the airport, we were there. The Filipino brand of Service is still there, but ‘yun na nga e, social distancing,” shared DOT Secretary Bernadette Romulo-Puyat in an interview.

Likewise, the DOT was able to provide assistance to 9,237 domestic tourists stranded in various parts of the country.

Following the issuance of the Inter-Agency Task Force on Emerging Infectious Diseases (IATF-EID) Resolution No. 29 on April 28, 2020, which authorized the DOT to organize sweeper flights for local stranded tourists, the Department coordinated with local airlines to mount flights to Metro Manila from provincial airports in Butuan, Caticlan, Cebu, Davao, El Nido, Iloilo, and Puerto Princesa.

Meanwhile, through the Tourism Promotions Board (TPB) and its Regional Offices, the DOT also provided one-time cash assistance to qualified domestic tourists whose air and land tickets were affected by the ECQ implementation. Land and inter-island trips for domestic tourists were also arranged by the DOT in coordination with government agencies such as the Department of Transportation (DOTr) and the Philippine Coast Guard (PCG).

Looking ahead, Secretary Puyat hopes that the combined efforts of DOT, government agencies, and the private sector during the pandemic will be remembered by tourists and would serve as encouragement to revisit the Philippines once inbound international travel is allowed and global travel restrictions eased.

In a bid to jumpstart domestic tourism first, the tourism chief enjoins Filipinos to support the country’s economy by travelling within the Philippines once the Modified General Community Quarantine (MGCQ) is implemented in tourist destinations.

“We have been coordinating with local government units (LGUs) and our tourism stakeholders in preparing our tourist destinations for local travelers. Of course, we want to make sure that safety and sanitation protocols will be followed in these places before we can even open,” said Secretary Puyat. 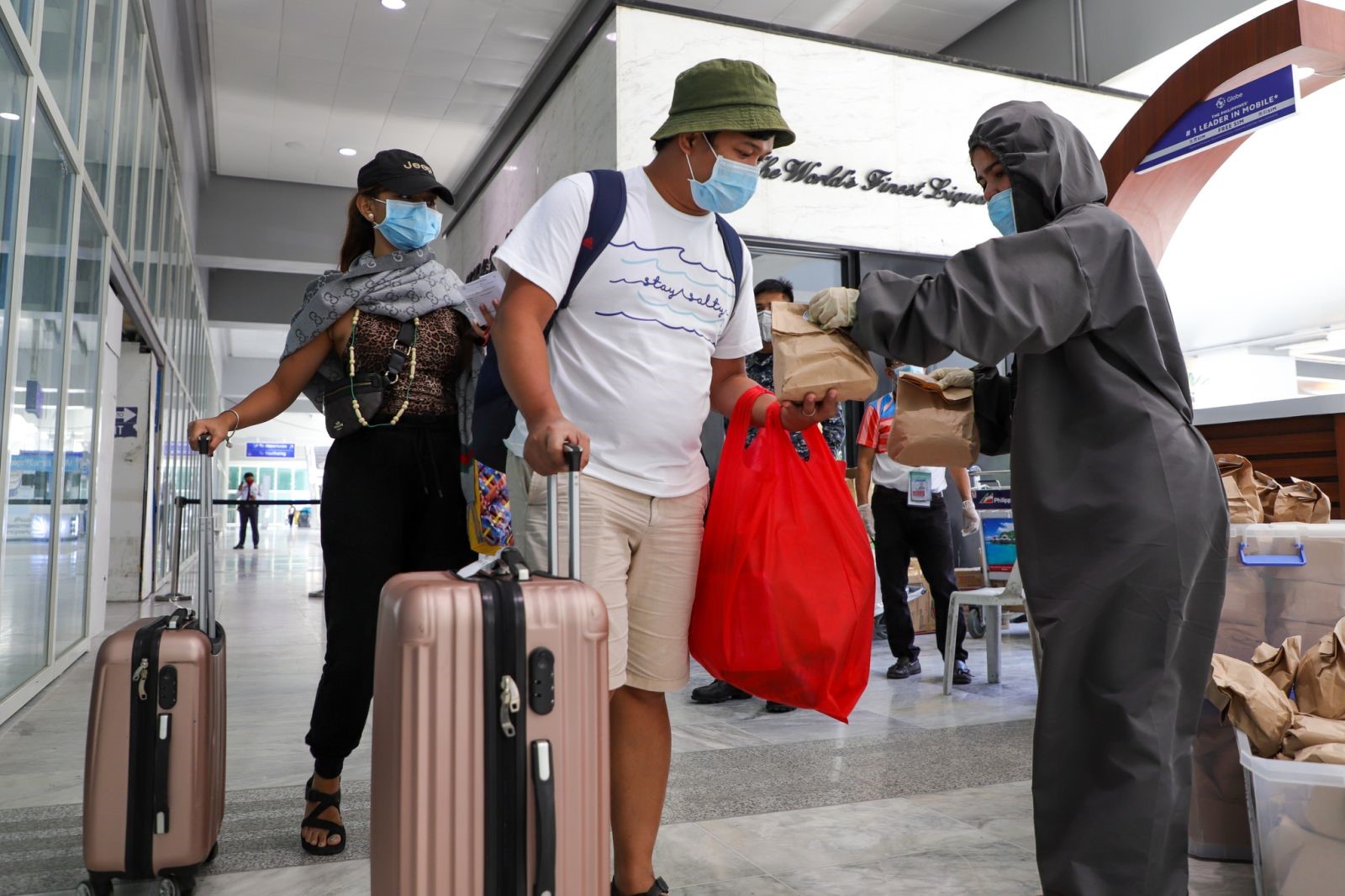 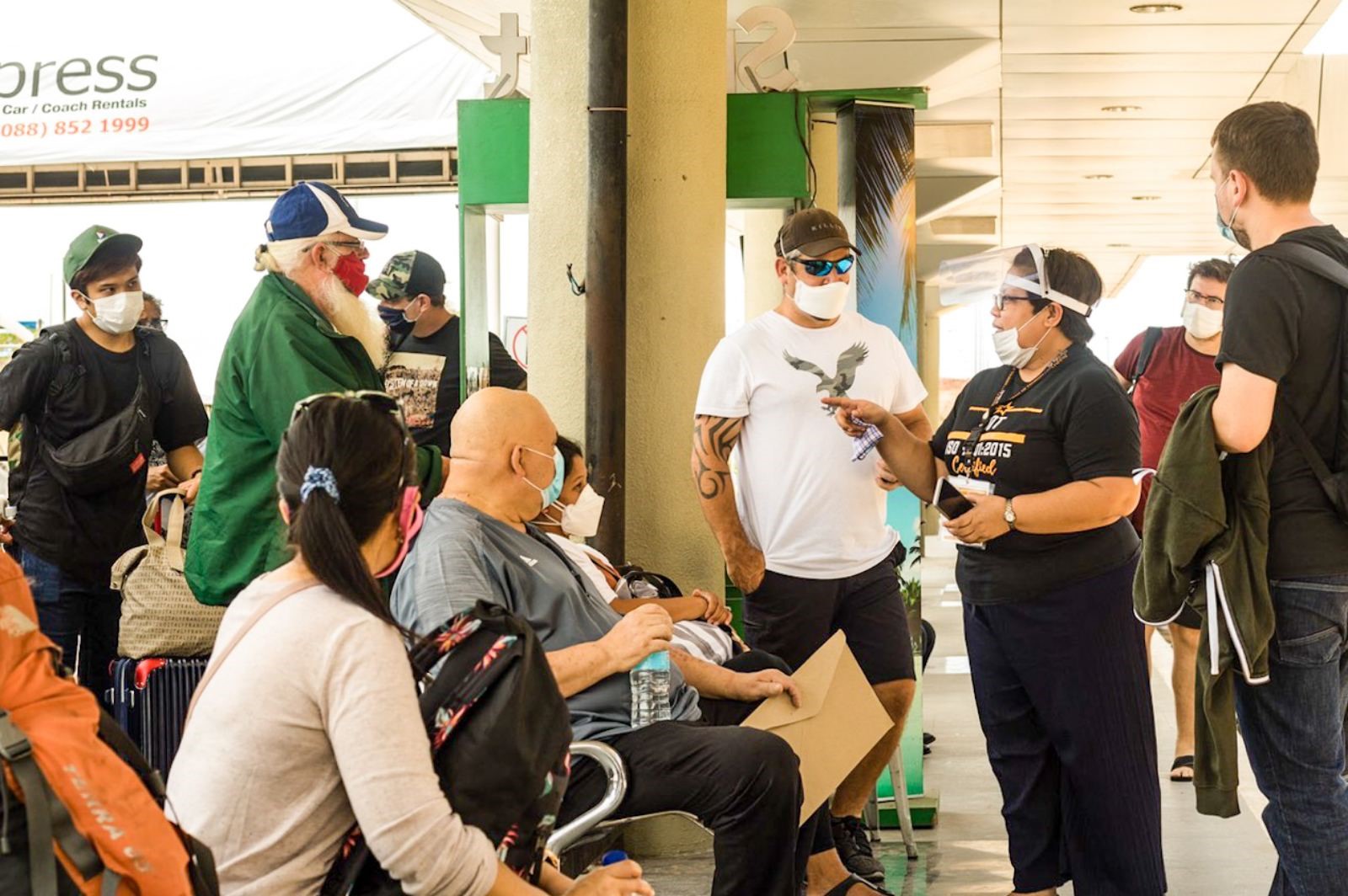 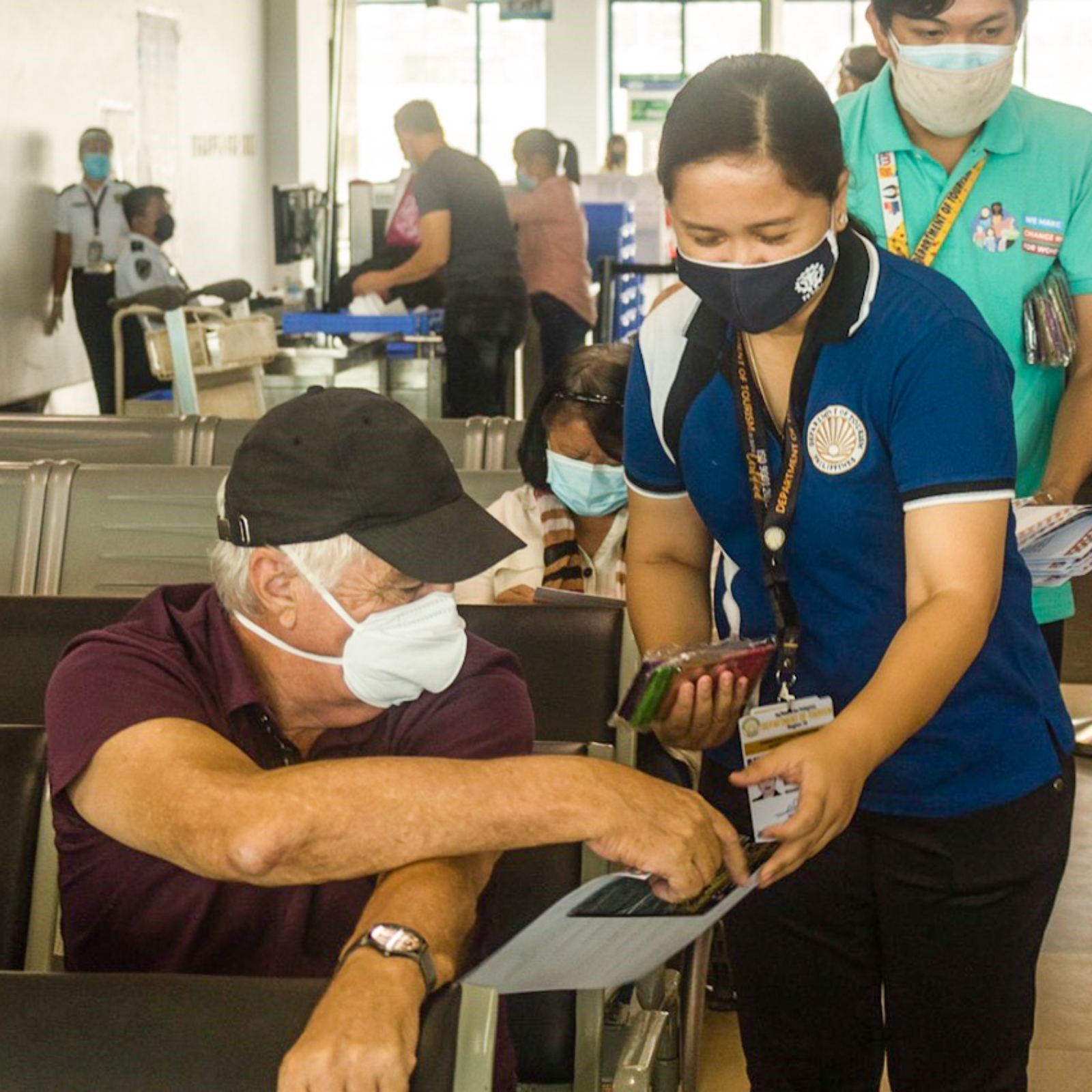 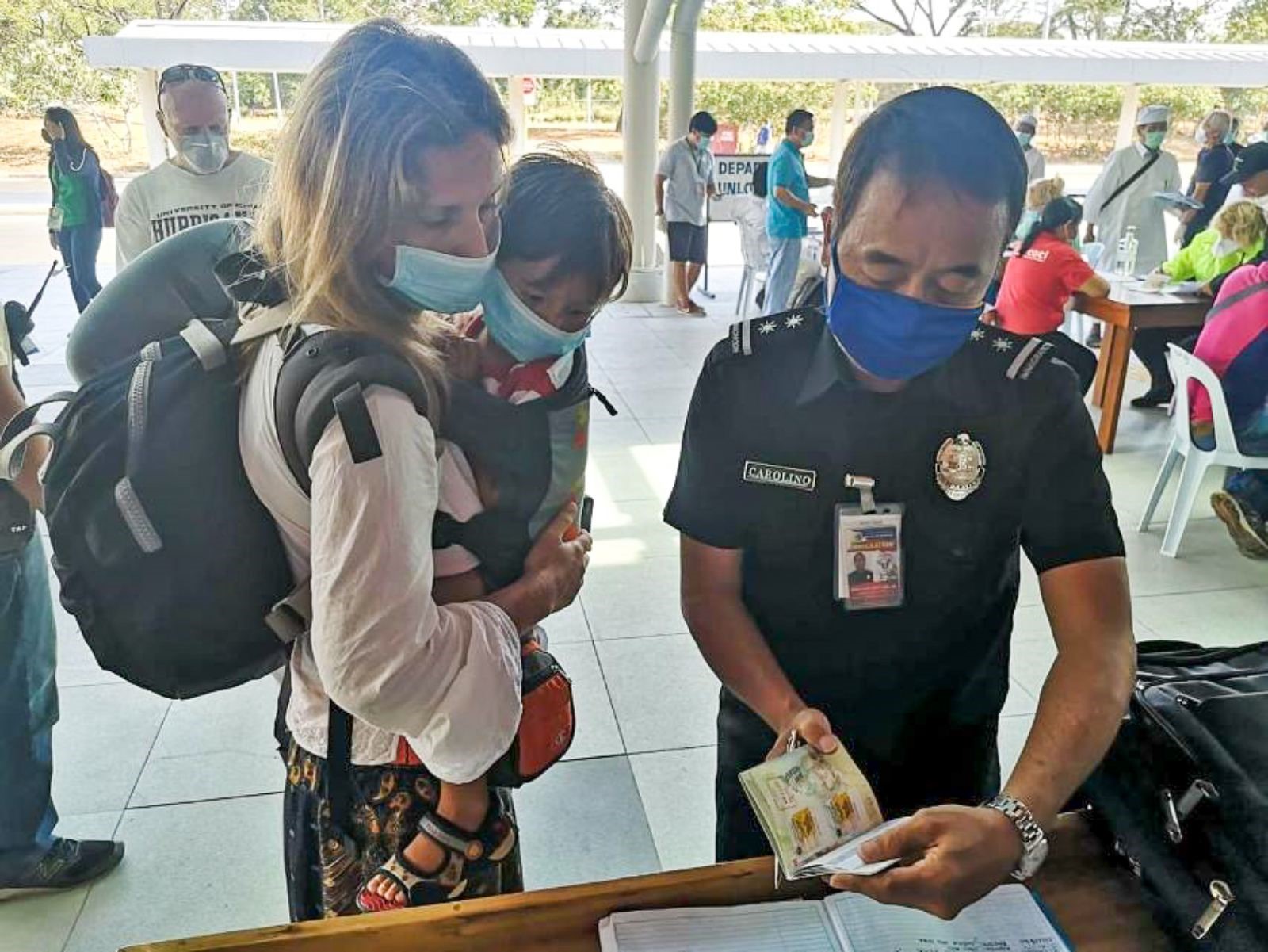