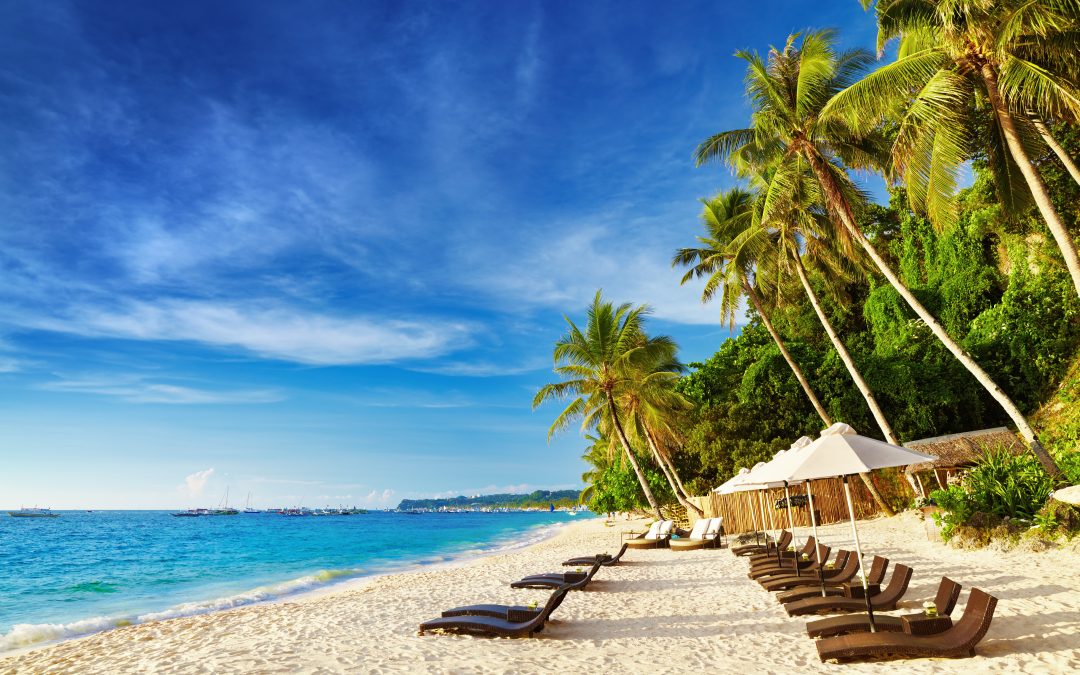 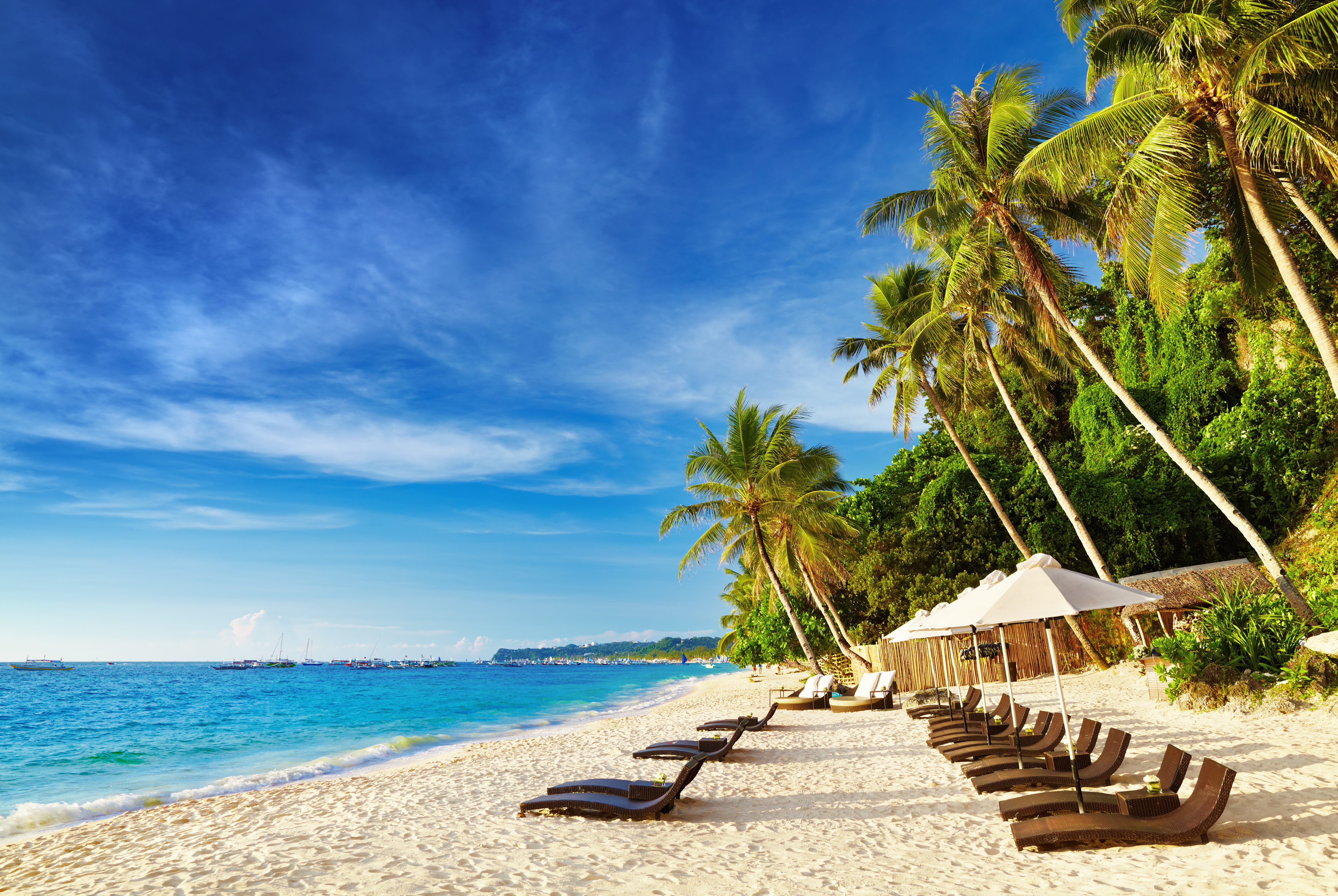 MANILA– Despite the closure of Boracay Island in April, the January to May 2018 international tourist arrivals still posted a 10.24 percent increase compared to last year’s, the Department of Tourism (DOT) bared on Thursday.

The first five months of the year recorded 3.17 million foreign visitors to the Philippines, with South Korea still as the top market for its 708,548 tourists share.

DOT Undersecretary Benito Bengzon said the January to May statistics may have been driven by the “very strong performance” coming from China.

It was earlier feared that the shutdown of Boracay Island, the country’s top tourist draw, would have significant effect on the number of foreign tourists visiting the Philippines.

But the 10 percent growth for January to May was already “way above the curve” and is at a fairly high level, said Bengzon.

“May I remind that the figures for January to April, the first four months, were very very good so we had a bit of cushion. So, even with the slowdown in some source markets in May, we were able to keep the overall production for the first five months at a fairly high level, when you’re talking about 10 percent, that’s way above the curve,” he said. (PNA)