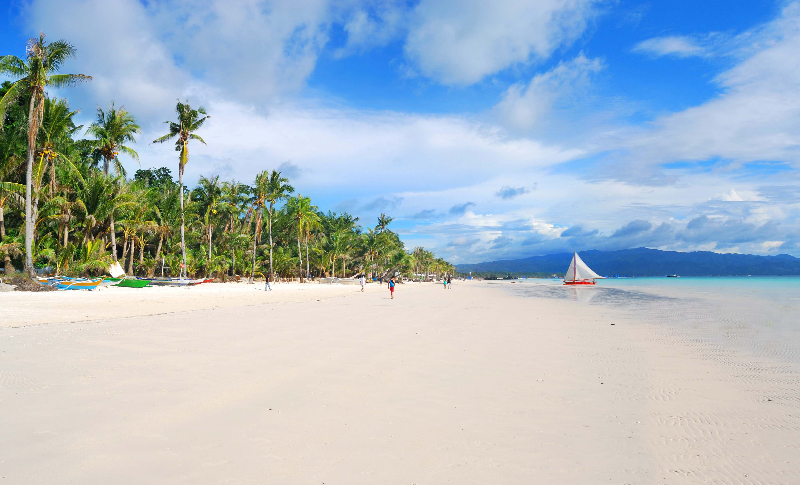 MANILA – The Department of Tourism (DOT) welcomes the ranking of the country’s three premiere tourist destinations at the Travel + Leisure 2018 World’s Best Awards.

Palawan ranked sixth among the 15 World’s Best Island with Cebu returning to the list at number eight. Not to be outdone, Boracay Island placed eighth in Asian islands ranking amidst its on-going rehabilitation.

“We are pleased with the results of this year’s Travel + Leisure World’s Best Awards. Even Boracay, which is taking its beauty rest still ranked among the best in Asia,” DOT Secretary Bernadette Romulo-Puyat said.

Voted by the readers of the international travel magazine, Travel + Leisure, Palawan surrendered the top spot it held in 2013, 2016 and 2017.

“It will be a challenge for us to regain the top spot next year. These rankings are votes from the public. We take it upon ourselves to further improve our services not just in Palawan but across the archipelago,” Secretary Romulo-Puyat added.

Travel + Leisure author Rebecca Ascher-Walsh shared that Palawan made an appearance on both the Asian and overall islands list “thanks to its friendly locals, crystal-clear seas, and top-notch diving”.

Cebu made a comeback in the annual ranking lists of the New York-based magazine after its sixth ranking in 2016.

Ascher-Walsh quoted one reader, who swam with whale sharks in Cebu, calling it a “once-in-a-lifetime experience.”