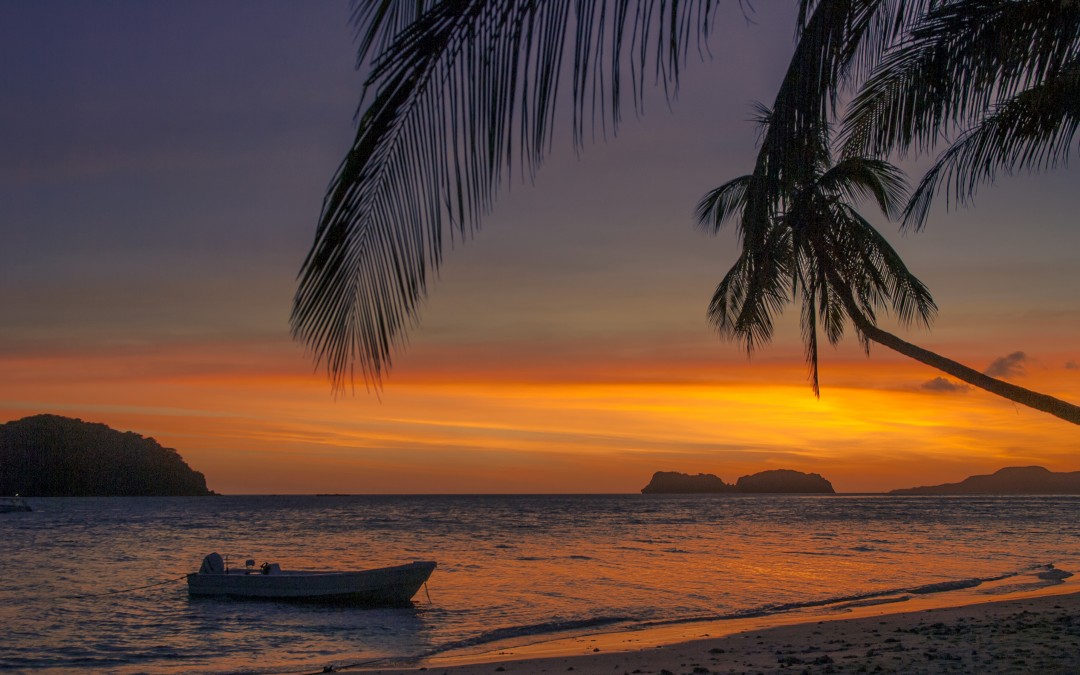 Department of Tourism (DOT) Secretary Wanda Tulfo-Teo lauded Palawan for being chosen by the prestigious Travel + Leisure magazine as the World’s Best Island for two consecutive years now.  “We are truly proud of our country’s Last Frontier for the accolades gained and we enjoin the community, industry and local government leaders to continue preserving this valuable travel jewel for our future guardians and visitors to enjoy,” Teo said.

The Philippine’s prime paradise was initially picked No.1 island in Asia, and then adjudged No. 1 worldwide, besting the likes of Santorini, Maui, Galapagos Islands and the Seychelles.

Palawan first took the top spot in 2013, based on the results of an annual survey where T+L readers rated their tourism experiences in 86 different categories.

Palawan was noted for its “unspoiled, sugar-white beaches”; its world-class scuba diving sites where divers are treated to fish-filled reefs in Bacuit Bay to World War II shipwrecks; and for the Puerto Princesa Underground River, one of the globe’s longest subterranean rivers and a UNESCO-inscribed World Heritage site.

Also garnering attention are the “dramatic” limestone formations rising from the turquoise waters of El Nido; the “warm and friendly” locals; the 600 species of birds that makes the province a popular destination for bird-watchers; and the “delicious” food highlighted by a variety of seafood and the melting pot of Filipino cuisine that blends Indian, Spanish, Chinese and Malay influences.